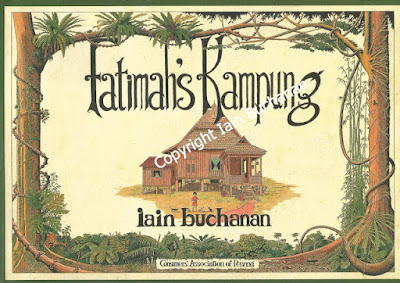 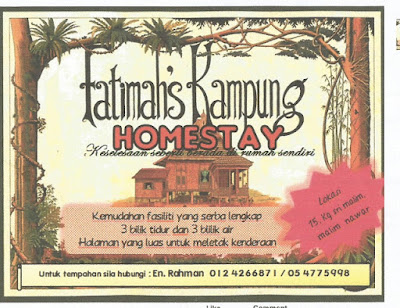 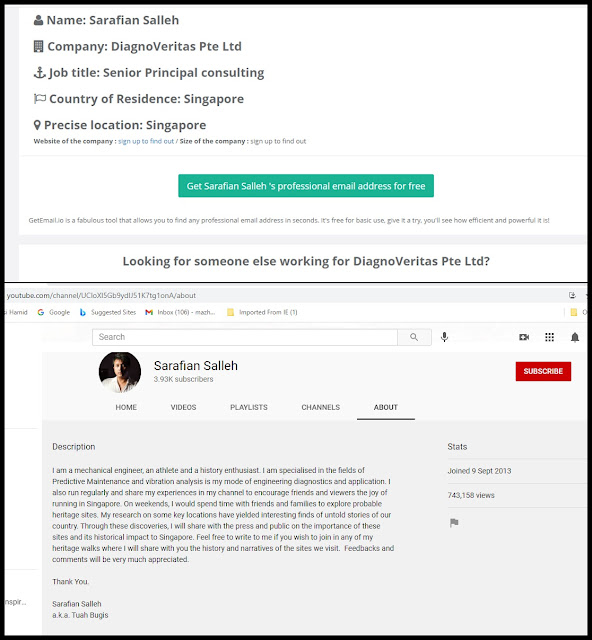 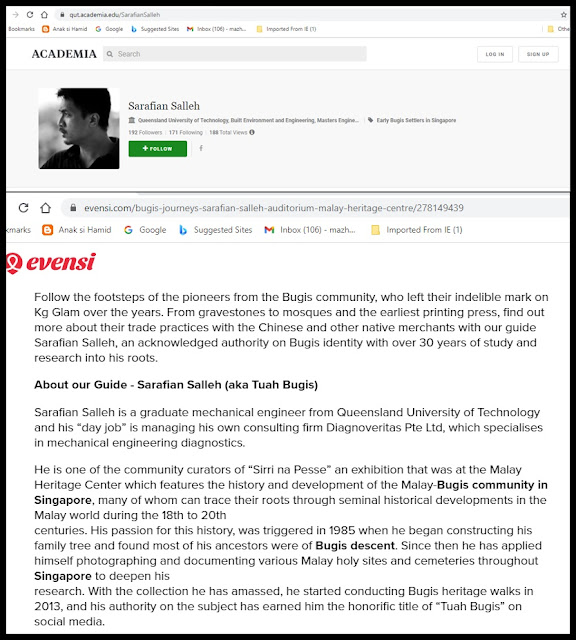 I shall reply in my next posting in a few days' time.

In the media, we have to deal with plagiarists all the time. Usually, they will give all sorts of excuses when caught stealing. It's what common thieves do.
Sdr Sarafian would have been different if he had stopped at "I am sorry".
A shame, really.