If nonagenarians are allowed to be vexatious, septuagenarians like Ash can be as grumpy as they please.

Every Monday (from 9am to 2pm) is Tung Shin Hospital Day.  Ash risks life and limbs on the outward journey and the spouse takes over  the skirmishes on our way home.

Today is the 20th day of Syawal and Muslims are still on overdrive celebrating the end of Ramadan.  But the air of joy and the bloated stomachs, it seems,  have dulled the need to be as good as gold when those Muslims get into their cars.  I have categorically chosen Muslims because the selfish cretins we encountered today- five in total - were all garbed in their tudungs  oops hijabs!

The incredible stupidity, the audacity. the egotistic behaviour when these sisters are behind their wheels belie the devout and pure expression that the hijab is supposed to represent. One screamed past us from the left on AKLEH, another dashed across our 'bows' from the right because she could not wait to make her left turn which was just a couple of metres in front of us.

At Ampang, just past KLCC another hijabed sweet and sour young thing displayed a daring swing from the left lane to the centre lane (where we were) and straight on to the right lane - her ultimate destination without any indicating.  With that kind of guts and skill she would be a good candidate for Formula One  Racing, hijab or no hijab!

When you drive in KL you put your life into the hands of idiots, male and female, Muslims and non-Muslims!

The most frightening display of  a Muslim woman driver's asinine behaviour was at Wangsa Maju.  This sister was too busy getting herself and her shopping into the driving seat while parked on a very busy road - completely ignoring her little hijabed daughter (of around five years old), and leaving her to dash across the road.  Thank goodness the septuagenarian spouse was alert enough ( we over-70s are supposed to be gaga and slow-minded drivers) to grind to a halt and save himself from being beaten up for running over a child!    And this is just one of many such experiences with errant Muslim drivers - including actual collision.

These drivers who think they are invincible and  somehow protected from the fate of other miscreants drive anything from Proton Saga to Suzuki and BMW - with a high proportion of hijab-clad sisters driving huge SUVs..

Let's see.... as Muslims in Malaysia are so susceptible to imitating everything Arab and Arabic, and especially Saudi Arabia - why not go the whole hog (ugh!)and ban Muslim women from driving!?!!?  We can then leave the field wide open for the menfolk to do their utmost to ignore every rule in the man-made Highway Code.  (After all, you can't be ensured a foothold in paradise if you obey all the rules that licensed you as a driver and motorbike rider.)


AND IN THE BEGINNING: The child is father of the man. (William Wordsworth)


During the last 40 years or so, Malaysia (and Singapore too) have seen the "revival" of Islam and the "purification"  of Muslims.

In tandem with that: in Malaysia we have also observed the rise and rise of  wealth and the good life as well as hypocrisy, corruption and the lust for power - basic ingredients for a nation's moral and spiritual bankruptcy.

On Hari Raya , a collection of emptied packets of  duit raya was strewn just outside our gate.

I can just picture this.  After their visits to the various houses for Hari Raya Salam Alaikum, these kids could not wait to tear into their packets to count their 'loot', and then discard the rubbish at the scene of the big count.  I was told they cock a snoot at any gift below two ringgit. From little acorns large fat cats grow!  Sorry for the mixed metaphors.

Is this what Hari Raya is all about - for the children and grandchildren of the Baby Boomers, for Generations X, Y and Z?


AND AT THE END - Takkan  Melayu hilang di dunia.  I reckon it will not be a matter of 'if' but one of 'when'.  It's an imitation of the fate of a gibbon being given a flower. 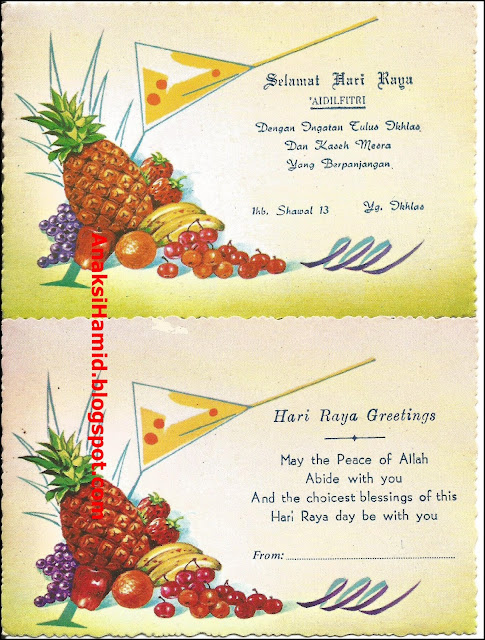 Tis the season for berzakat, berfitrah, bersedekah  ---  amidst all the killings and the slaughter surrounding us today  --- don't forget to remember  .... 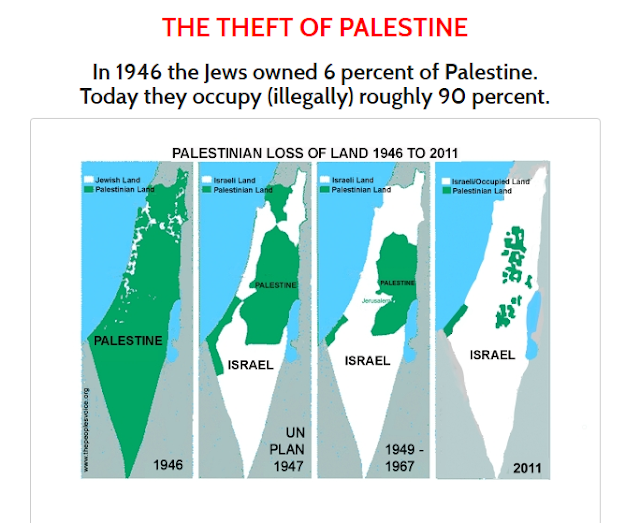