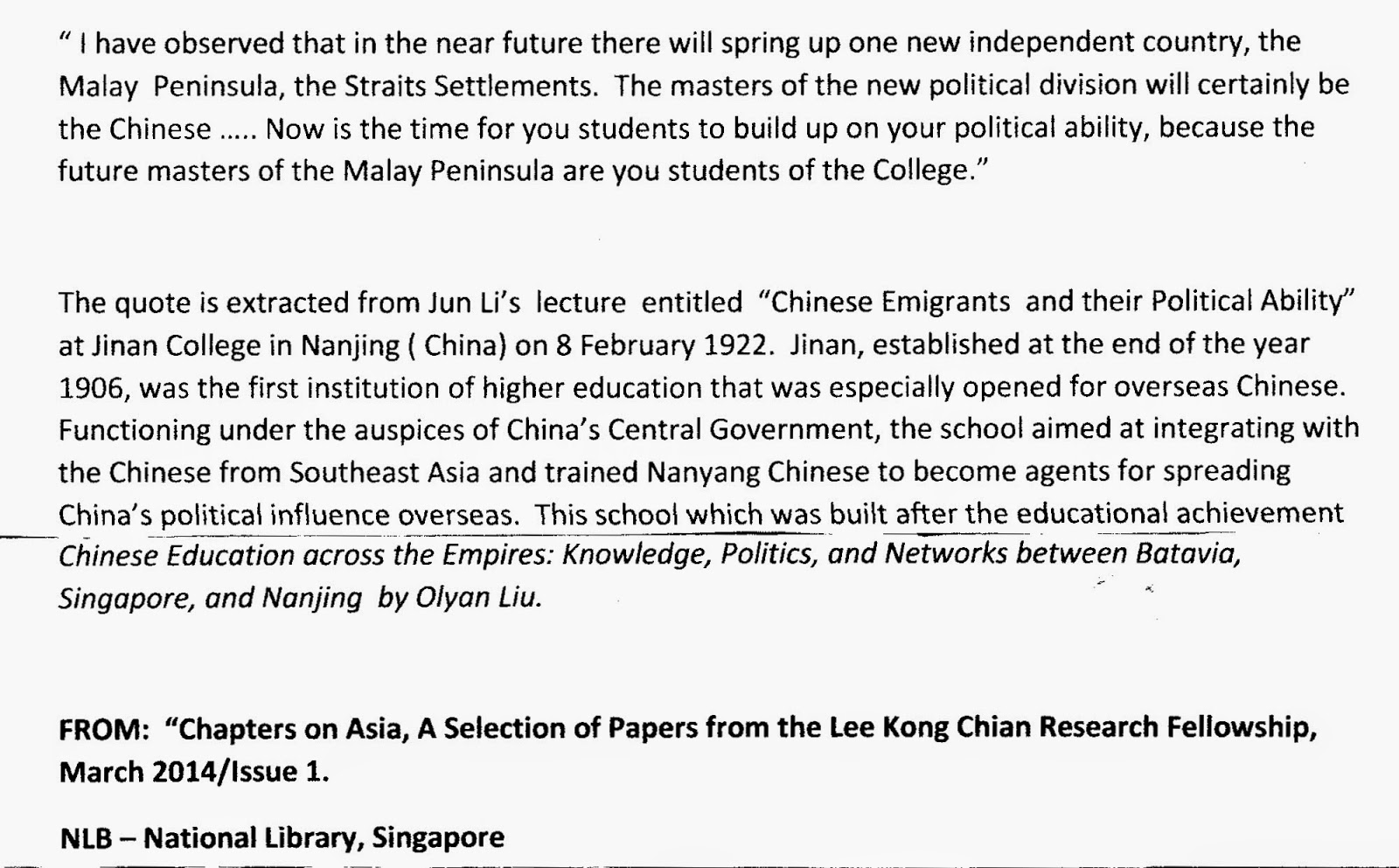 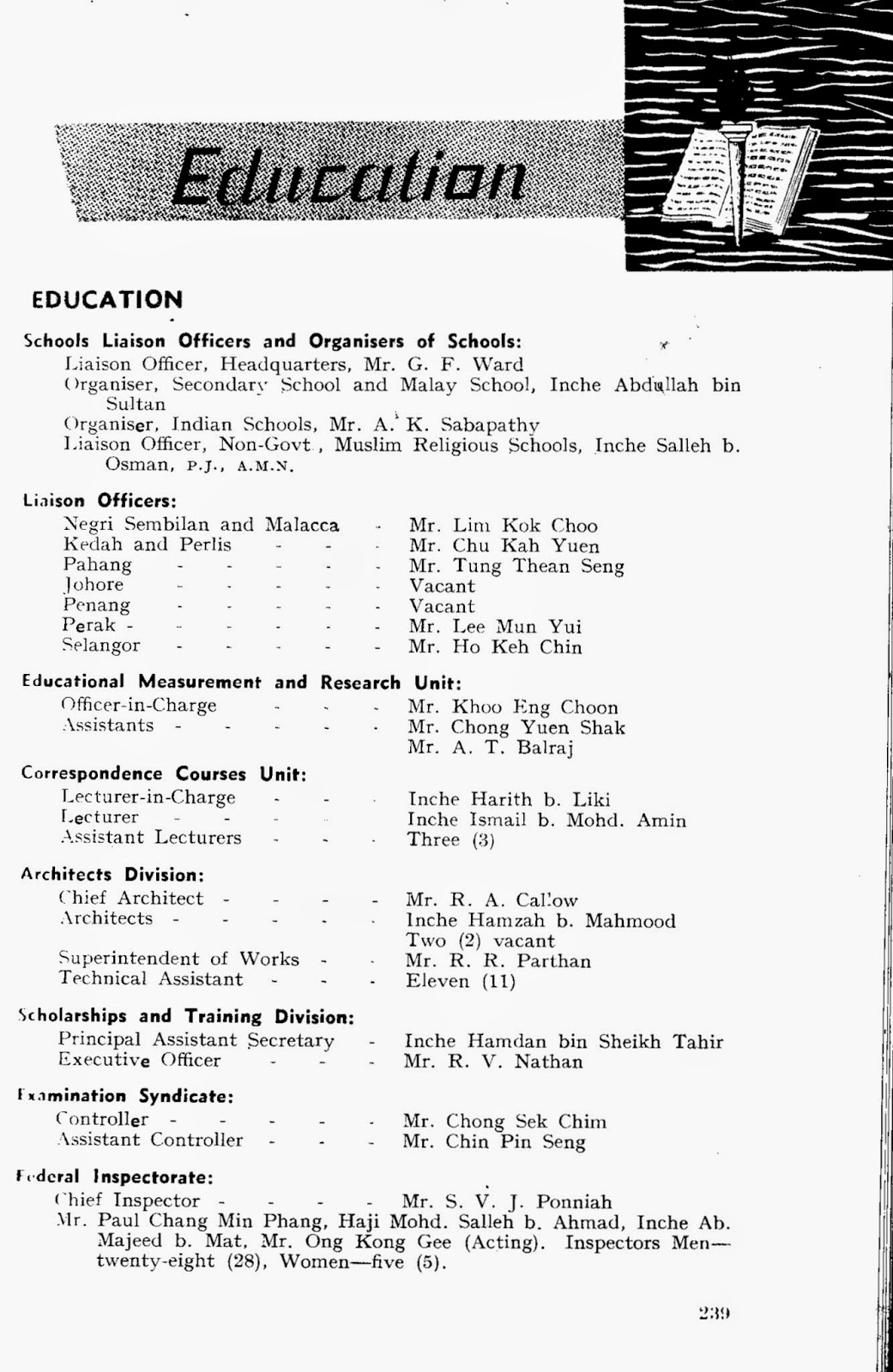 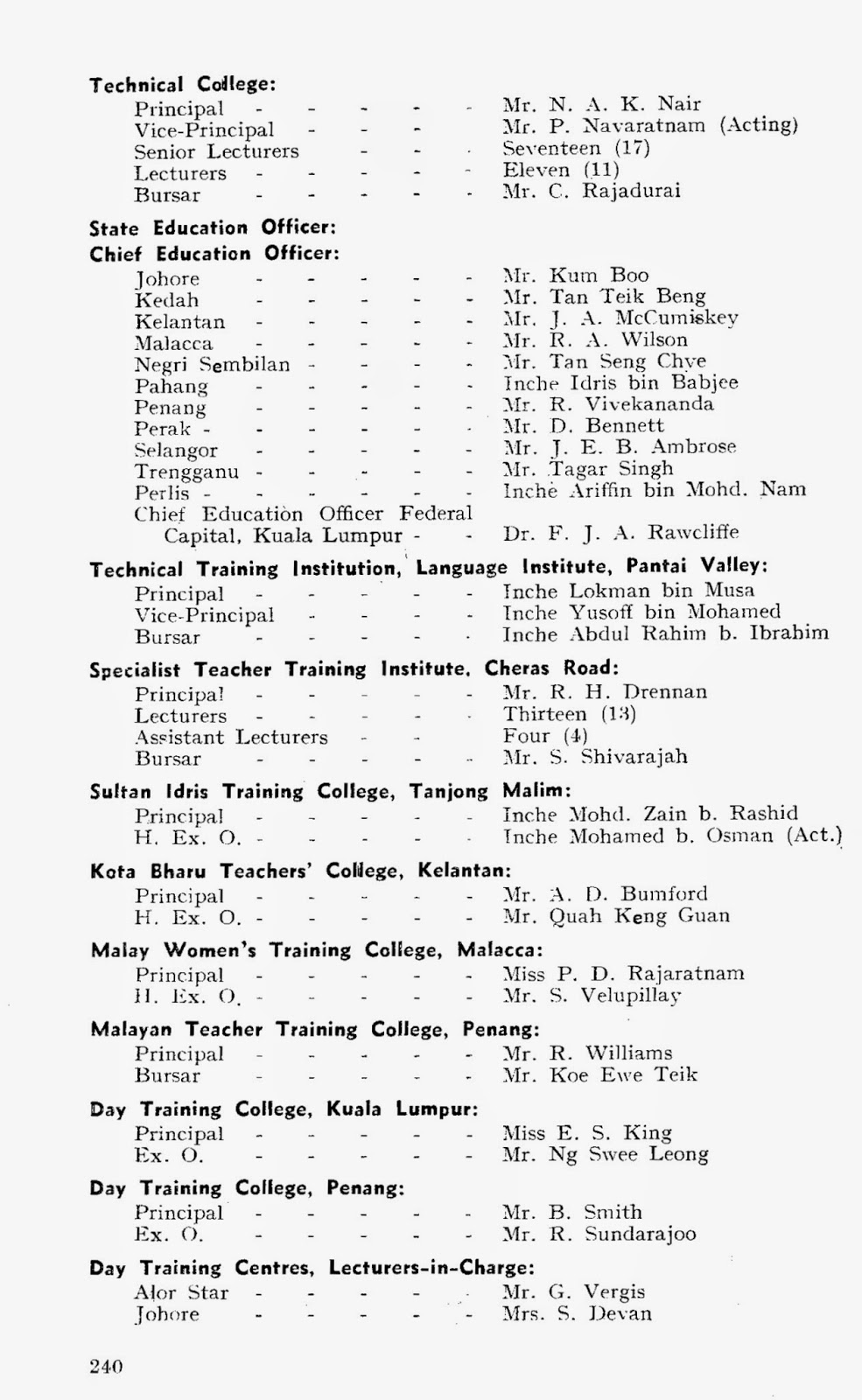 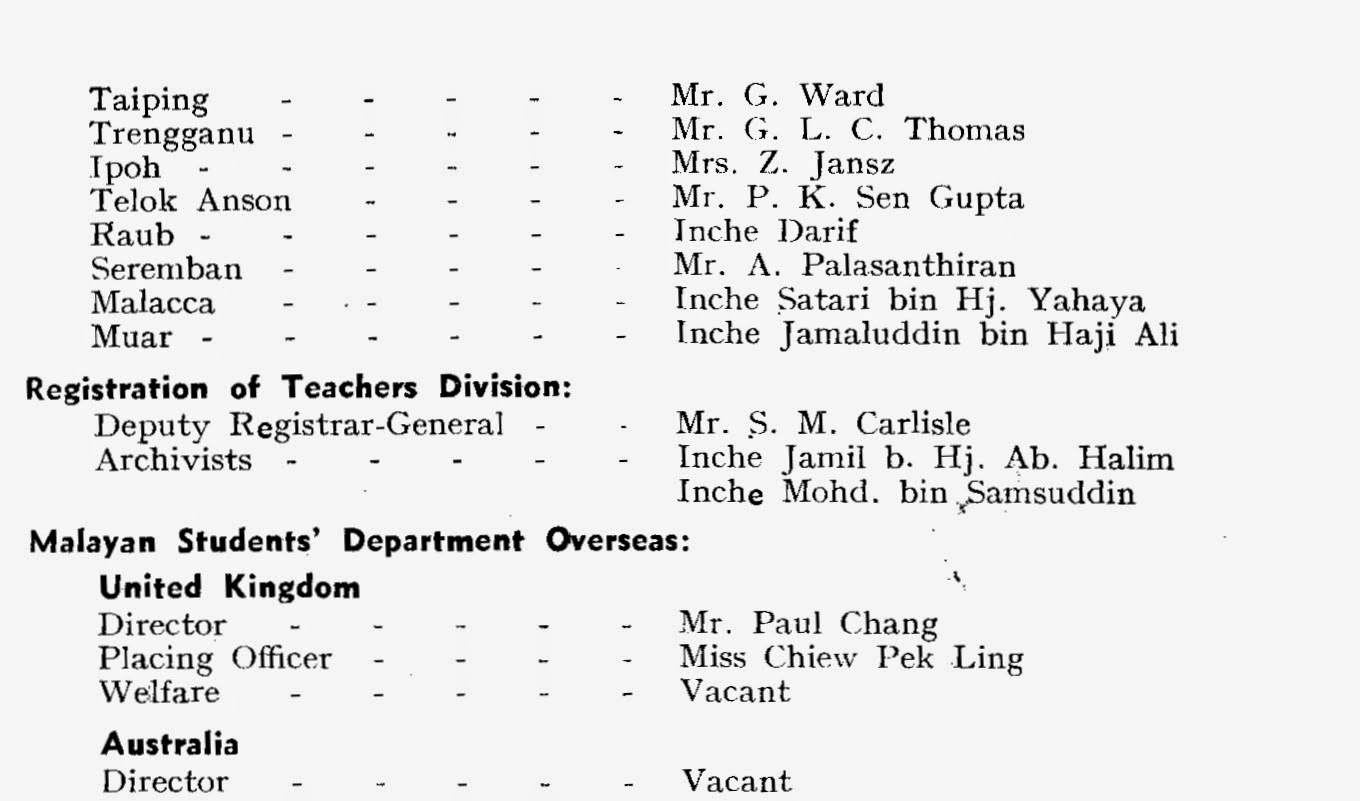 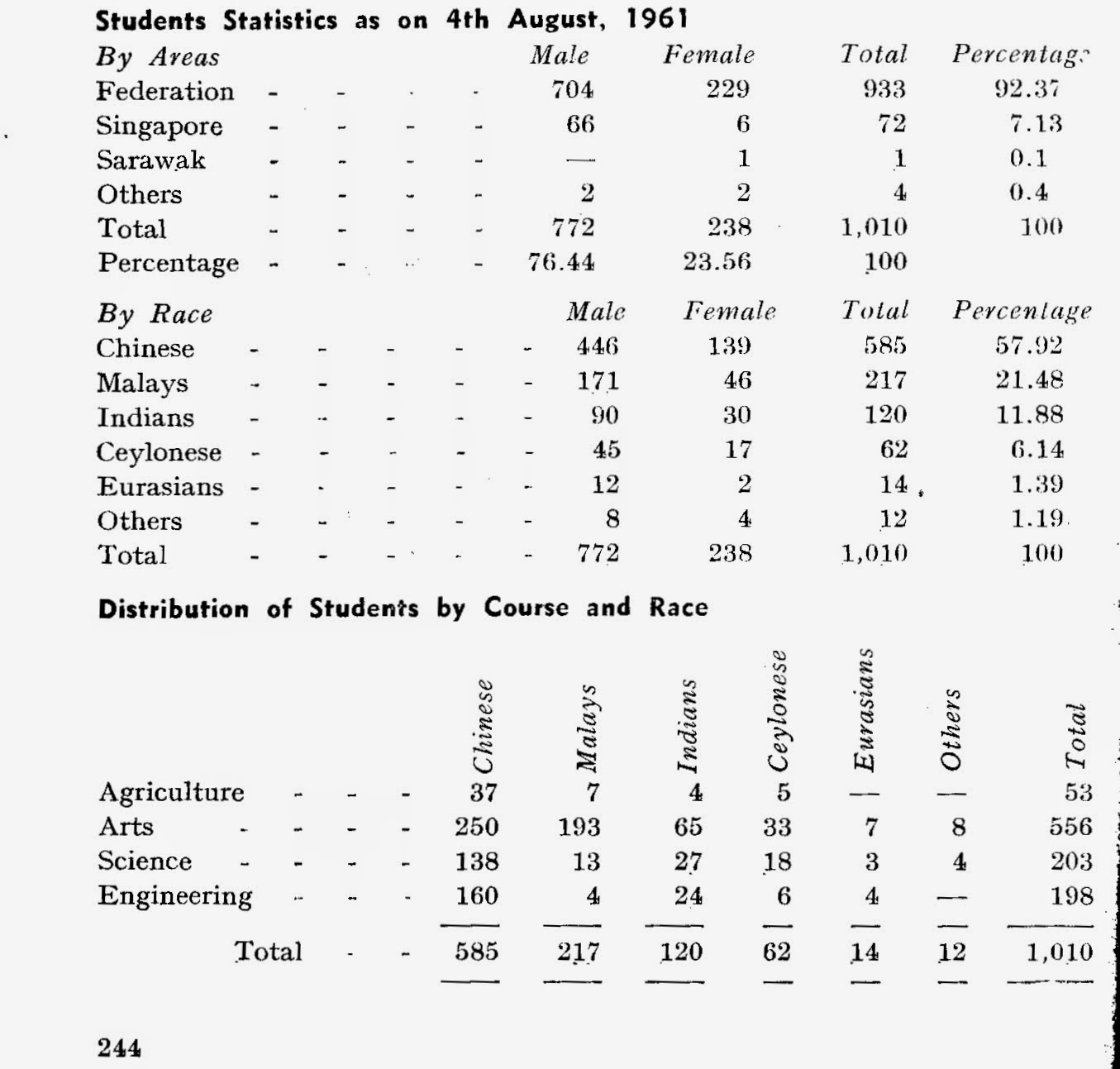 Tonight AsH is a very relieved and happy (adopted) 'Daadi'  (or grandmother in Urdu) - and so is 'Daada'!

On 5 April, Yasir, her Baba ( Dad) sent us this video of Wania's  "first ever steps on her own"- in the words of the proud father. We  were just as delighted and I must admit I must have played that video 6 to 7 times.

In  Leicester, all our friends are close to our age - that is, OLD! - and so knowing Yasir, Raffia and Wania is such a joy.  We have known Yasir for the past ten years and when he got married about three and a half years ago to his gentle and beautiful Raffia  ...... 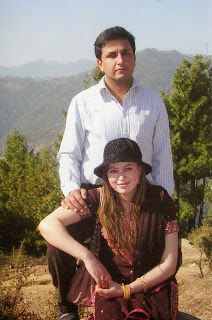 .........we were delighted as we reckoned it was time that this bachelor settled down.  They were blessed when Wania came into their life in November 2012. She was such a bright, happy, and playful child and we were soon adopted as Wania's Daada and Daadi..  Whenever we got back to Leicester, we would visit them quite often,  chiefly to have a bit of fun with Wania, and to enjoy Raffia's cooking.  Her chapati, chicken karai, briyani, and raita with chili, cucumber, tomato and chopped onion - they are just supercalifragilisticaspialidocious!!! - in fact everything she cooks is fabulous.    Lucky Yasir .... and lucky Auntie and Uncle!

Then on 17 April - DISASTER!   Wania had a bad fall  - and her leg had to be put in plaster.  Yasir and Raffia had very little sleep for 3 days because she was in such pain.  To make it worse, as a matter of routine, the Hospital arranged for a Social Worker to visit them in their house.  They were desperately worried - not knowing the why, what and wherefores - and fearing the very worst ... that they would be blamed for Wania's injury.  Over here we were worried too, trying to think how best we could be of help from this distance.  Because these three are all "alone" in Leicester Iain sent them a letter of support - in the form of a testimonial from a long term friend, uncle, and 'local'  resident.

At 6pm today, Yasir called to give us the good news.  The Social Worker had made her visit.    She was very happy with the situation, closed the case, and offered Yasir, Raffia, and Wania whatever help they might need.     Yasir and Raffia can now relax and enjoy the Spring .....although poor Wania is still grounded.

The last line in the first paragraph of  Uncle's letter says  "we have watched them begin their family and their life together in their new homeland".    For Raffia to obtain her Visa for Indefinite Stay in her new homeland she had to :

1. Pass an English Language Test which costs GBP250.
2. Pass a Life in UK Test.  It involved Rafia having to answer questions about the types of churches, names of British composers,  pop musicians, football clubs, - and a lot of history, geography, politics, economy and everything else which even the native Brits would be hard pushed to answer.   (In fact, there were numerous questions even a retired English university lecturer couldn't answer!)    Raffia had to take this test 5 times and each time cost them GBP50.

And what's more - to insert the Visa into her Pakistani Passport they had to pay GBP1450.  And should Raffia apply for a British Passport, they would have to set aside GBP975.

This couple did not take advantage of the benefits that they were eligible for when Wania was born.  Yasir works very, very hard - sometimes 7 days a week  and he and Raffia are so grateful that their little family will be safe and sound in the UK,  a country that is not ridden with violence, political  insecurity, bombs - and, now and then a drone attack from President Obama's  country.


Salam and good night to all three of you from Uncle and Auntie.  Here's a song for Wania so she won't keep her parents awake tonight.