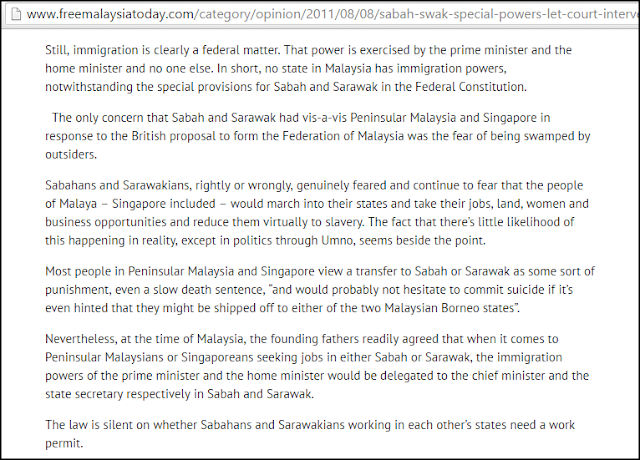 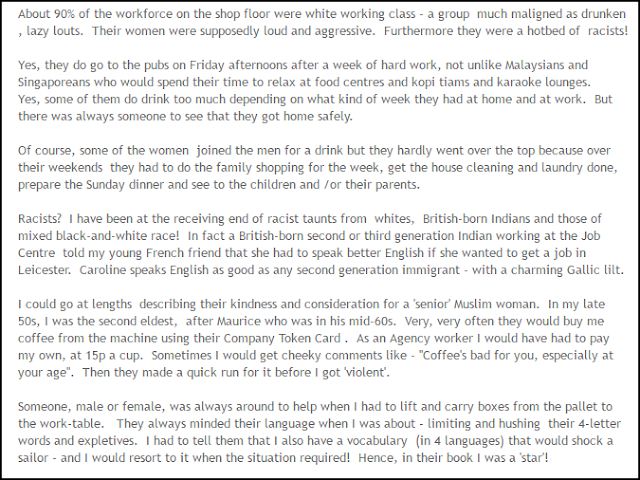 When  news of Huckle's litany of child abuse got to Malaysia two weeks ago, I recalled this nursery rhyme I learned in Primary One. 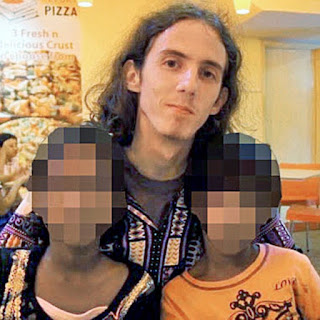 With Richard Huckle in mind this is my revised version

Here's one victim's recall of the abuse she suffered - cited in a Report on Child Abuse in the Methodist Church in Britain,


As for Huckle, after admitting to 71 offences of abuse against children between the ages of 6 months to 12 years from 2006 to 2014, an English Court sentenced him to 22 life sentences - to be served for at least 25 years. It's mind-boggling for any lay person to figure out "22 life sentences" when this pervert has got only one life.  What and whose purpose does this  punishment serve?

As for his victims and their families, they face a life sentence too for what they suffered, knowing that by 2041, when Huckle is just 55, he will be set loose on society.

Only this time, I hope the CPS (Crown Prosecution Service), the NCA (National Crime Agency) and the might of the British Judiciary will guarantee that Huckle remains in his motherland and keep him away from the poorer people of the world - whether they are Christians or not!

This predator has a record of writing and admitting :

2,  "As long as I keep a broad number of contacts amongst the poorer people I know, I'm sure some would be inclined for someone of 'high status' such as myself to be caring for their kids for long or short term."    (BuzzFeed 2 June 2016)

In Malaysia, much outrage was expressed by both authorities and NGOs - as well it should be.

As for the NCA - they were using "legislation that allows UK nationals to be prosecuted in the UK for offences committed overseas."  One cannot help but realise that this seemingly decent piece of legislation has a double edged sword : one to ensure punishment of British miscreants abroad, the other is to protect their criminals from any 'alien' (?) or 'barbaric'(?) justice system. - punishments like death sentences are anathema to the liberal western system of justice,  Maybe that is why Huckle looked relieved and held his hands in prayer after sentencing at the Old Bailey.


An example of responses from Malaysia's NGOs : 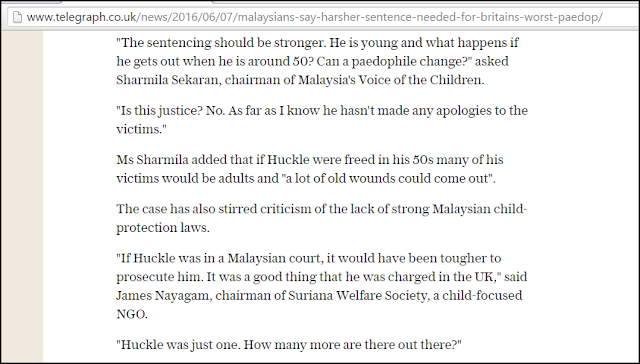 Certainly after this case, Malaysia needs not only to enforce a stronger protection of children, harsh punishment for the perpetrators, but also more transnational cooperation in nabbing and prosecuting the paedophiles.

But wait a moment.   Britain hardly has a creditable record of protecting their children either.


2.  Australia's entertainer-export to Britain and the Commonwealth. 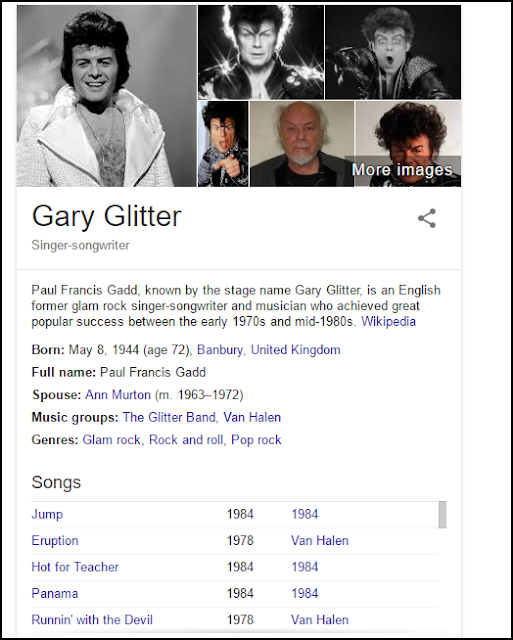 5.  Then there are institutions like Children's Homes and the long-running involvement of the Church in child abuse.  The Catholic Church especially has a long history of covering up for the perpetrators while the victims are shunted aside.  Here's just one example from the US, but the revelations go further afield to many other parts of the world. 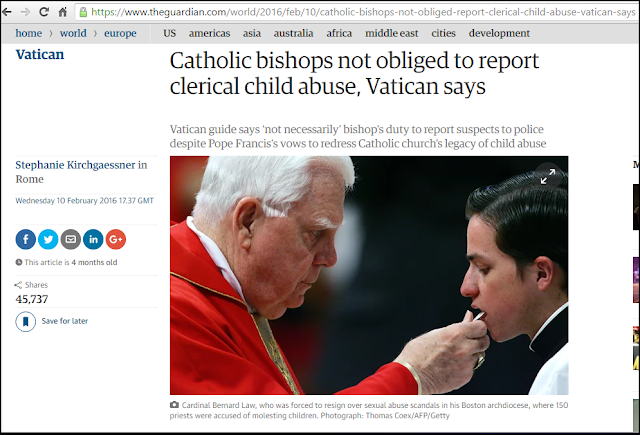 6.  Just last year the Methodist Church made an apology to the 2,000 cases of physical and sexual abuse within the institution  dating from the 1950s.   "The children's charity National Society for the Prevention of Cruelty to Children  (NSPCC) described it as a horrifying catalogue of abuse."

Read this if you have the stomach for it.


And listen to Richard Kerr - the victim's pain.


We in Malaysia have a lot to learn about dealing with sexual and child abuse, about the enactment of laws to protect the child and punish the perpetrators, about counselling and helping the victims and their families.    BUT ....  we also need to turn to the values and mores of our own culture before taking on wholesale the methods and ethos of countries like Britain.

A few years ago, when Gary Glitter was exposed as a paedophile who had set up in Cambodia to ravage children, with impunity it seemed, there were many in Malaysia (including myself) who breathed a sigh of relief: no, it could never happen in Malaysia.

But now it has.  What lessons shall we learn from this awful milestone?


Postscript:  Listening to Richard Kerr brings back distressing memories of my failure as a teacher, for turning my back on a cry for help.

Today, she would be almost the same age as Richard Kerr.  I dearly hope she survived
her pain.

But I do feel a sense of warmth when, many years ago, I demonstrated my support and care for one of my senior boys - who had been abused by his own father - when he was diagnosed with VD.  The teachers gossiped about him, told each other tales of how to keep their distance away from him in class.

During my geography lesson, I went to his desk and demonstrated how to measure the length of a river with a string on his textbook - Bunnett's Kajian Peta.  I shall never forget the happy smile he gave me.  He was eventually cleared of his blight and he must be a grandfather by now.