We have been taking this journey (since the mid-1980s) to Heathrow from Singapore/Malaysia for at least 37 times and this time we had the most hair-raising landing.  The weather was bad enough as the plane started landing procedure and when Etihad touched the runway it began skidding madly like a car going out of control on a wet and slippery road or like driving on black ice.

But for the grace of God and a good pilot we got back safely. 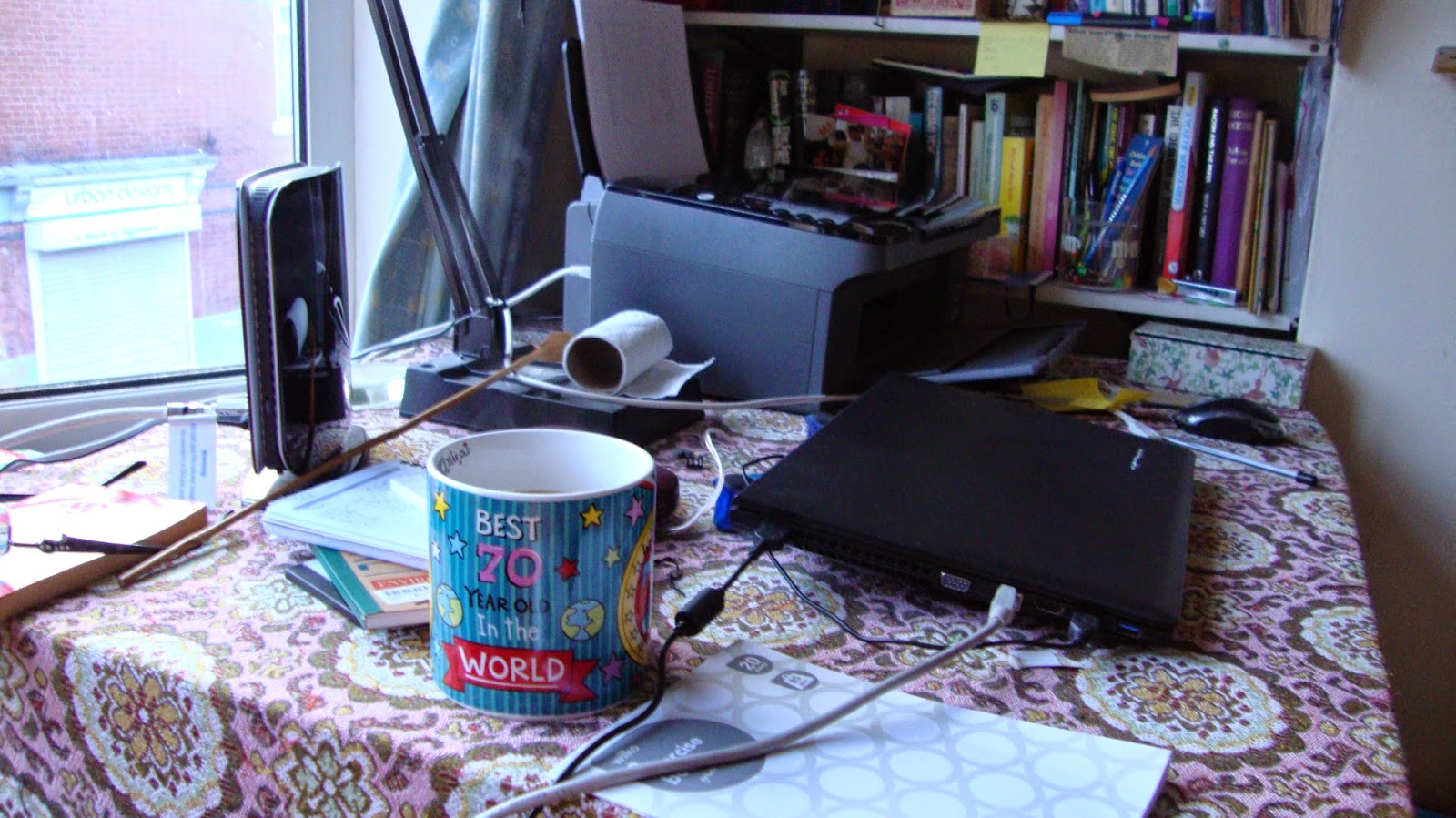 So here I am writing a 'good morning' post accompanied by my constant companion - a big mug of coffee in my "Best 70 year old in the World" mug, says the Mug! 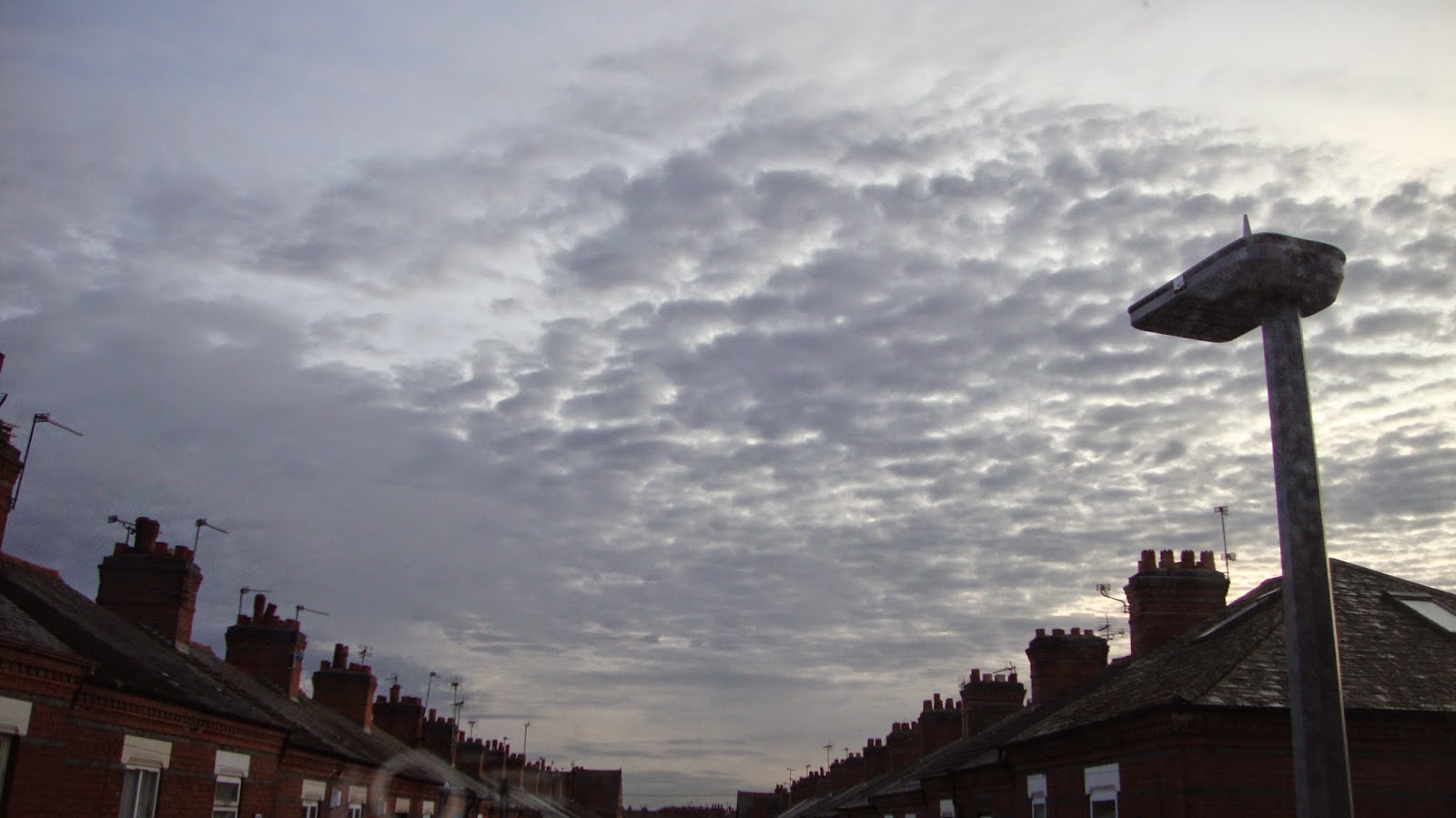 Whenever my sister Maznah and Abang Long came for a visit , we would hear this voice from the back seat, saying quite frequently, " Cantik-nya ; kuasa Allah."   This picture taken at 6.30 this morning - from where I'm doing this posting - is for you 'Nah, because I know how you love clouds. 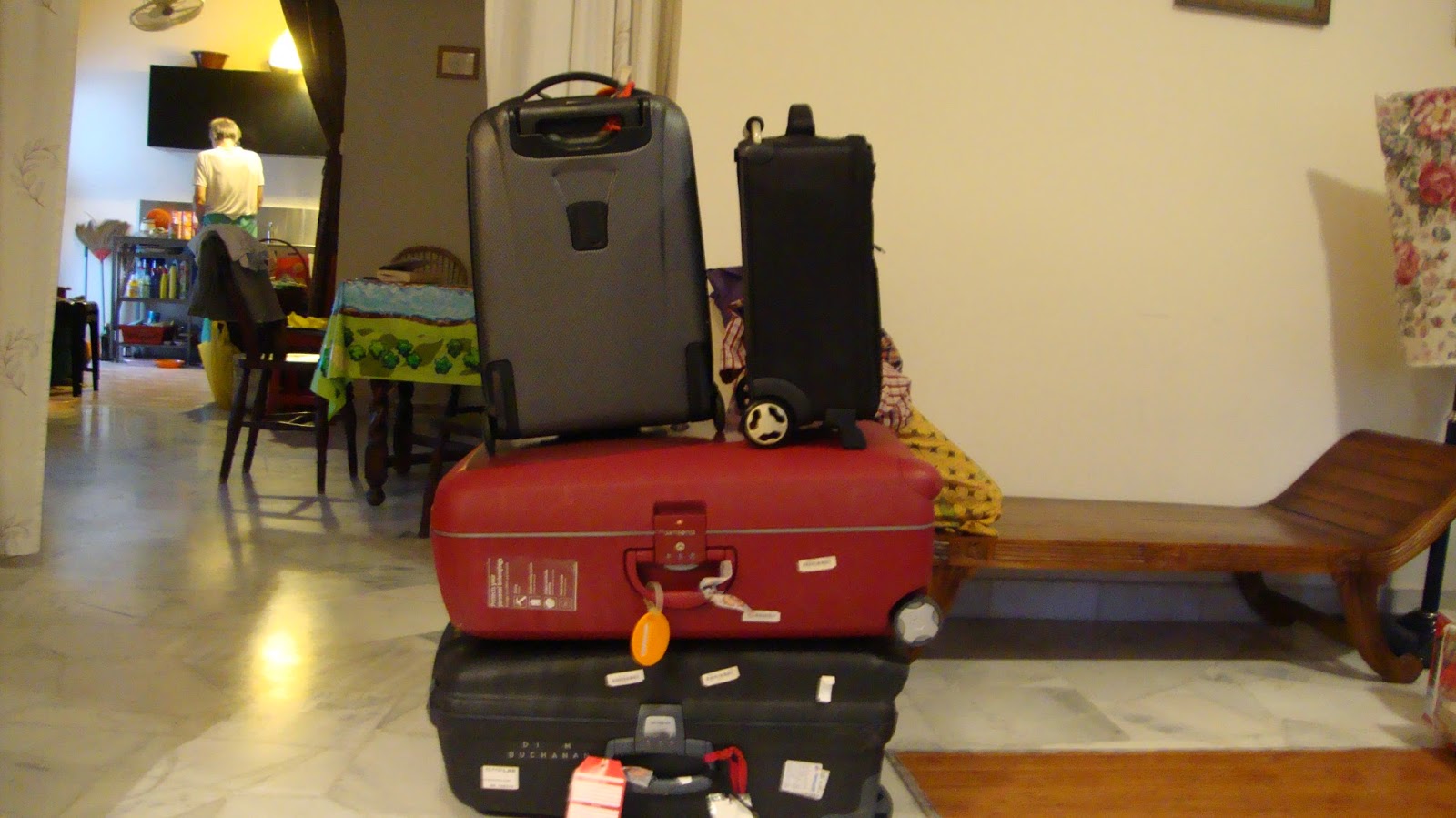 Why this?  The cases I mean, not the shy macho male in the background doing the washing up.  We hate arriving at Terminal 4 because it means having to lug our luggage (by train) to Terminal 3 where we would then pick up the coach for the 3-hour journey to Leicester.  Old age and decrepitude forced us to ask for help from little Wania's father.


But he was otherwise occupied, on standby, waiting for Wania's mother to deliver Wania's little sibling.  So Mubashir came to the rescue.  He needed a photo of our luggage to see whether there was enough room in his 2-door car.   But all's well and Mubashir got us safely home.  Here were two young Pakistanis helping out a MOG (Malay ole git) and a British SOG (silly ole git).  What a wonderful world!!


But not really - for as long as such ideology continues to rain blood on Palestine and Gaza. 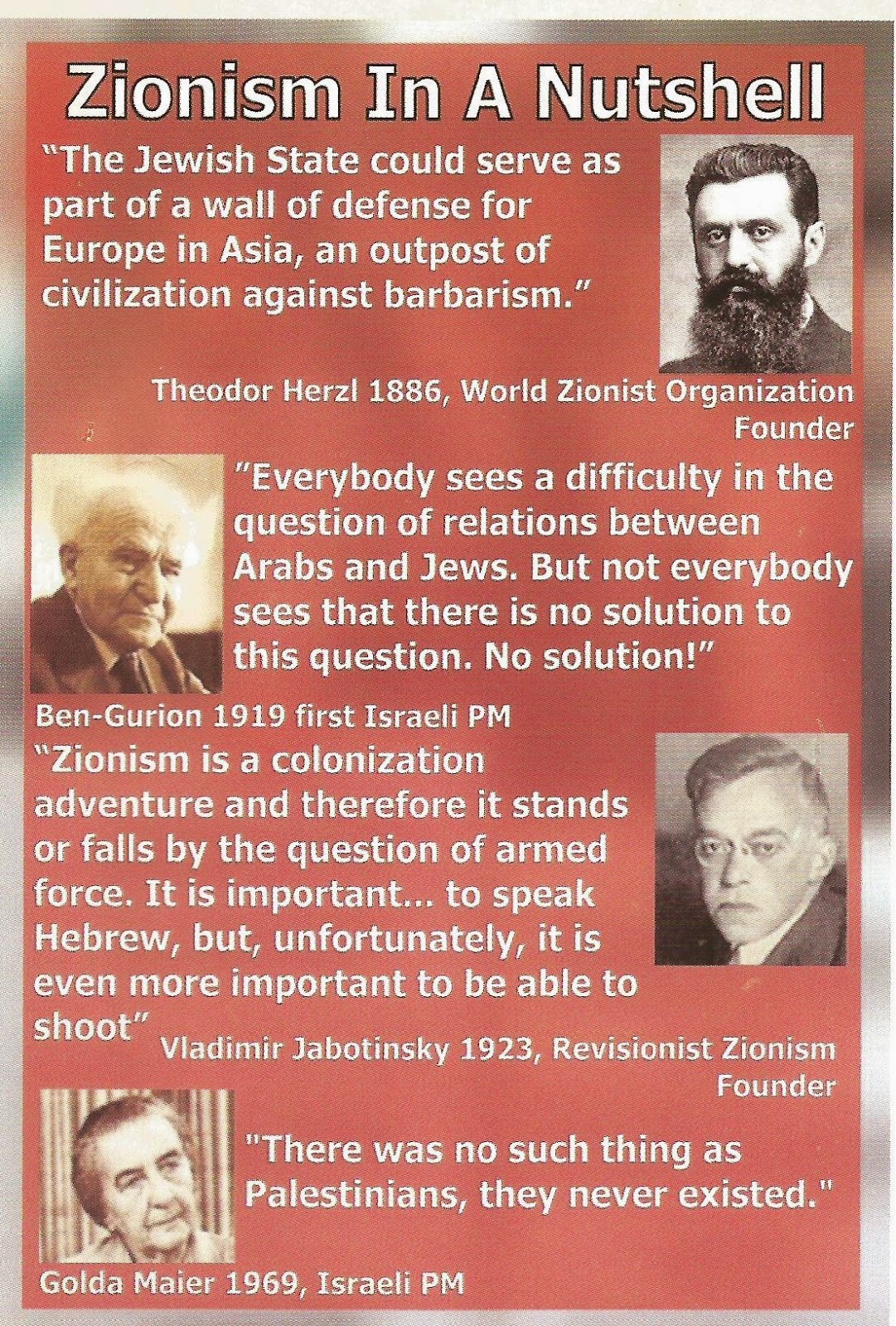 It's lovely to be back in our little haven here and I miss you all back home, especially our three moggies in Setiawangsa.  I think Comot was trying to make a point here, or she was just eyeing the ikan bilis in the bottle . 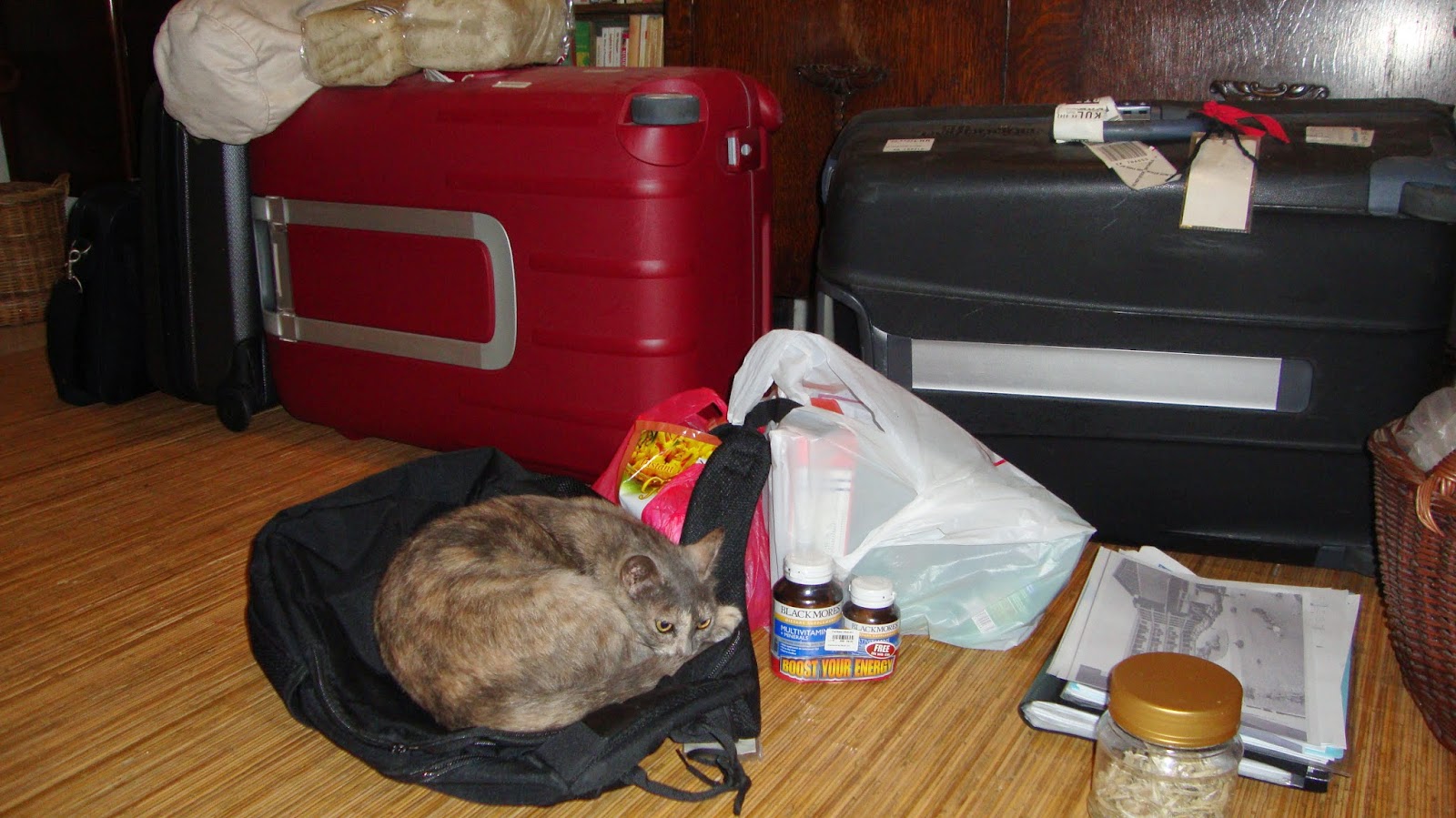 Two days ago my brother Mus sent me this poem which he got from Facebook.

It breaks my heart to read this passionate and sharp declamation.  This unknown warrior has underscored all my grief about the Malays of the late 20th and early 21st century.  Here is one soul who can see the total picture and we must take heed of his poignant plea for unity.

I have selected several images from my books on pre-1957 Malaya, cartoons, postcard and some of my own photographs to accompany this brilliant poem.  I think the spirit and commitment of Usman Awang still lives on. 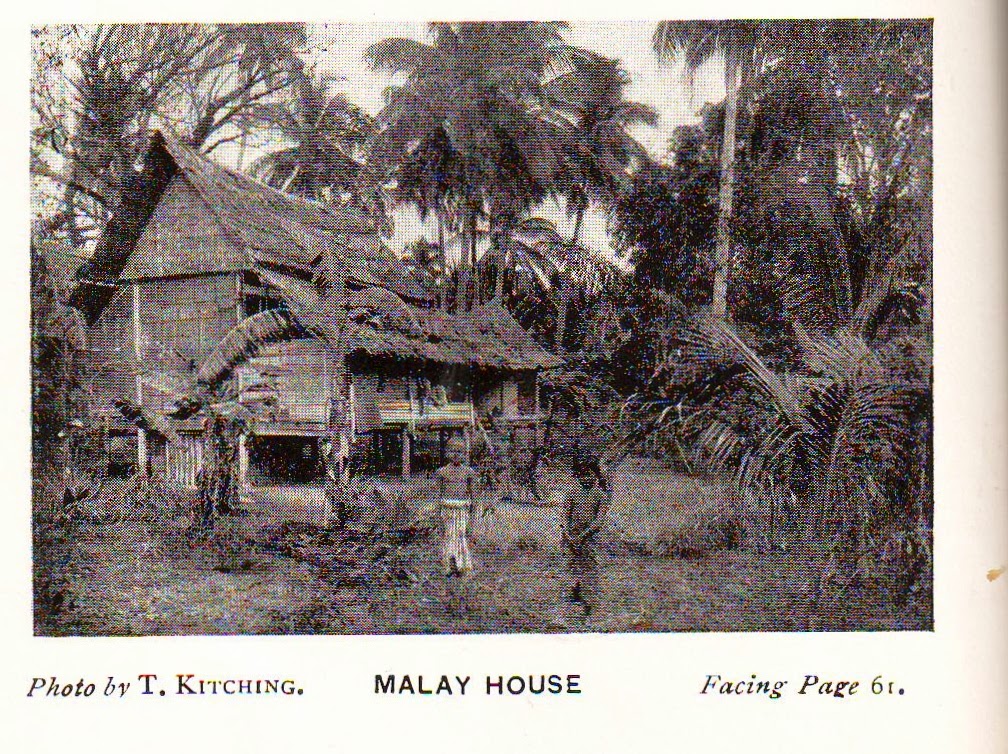 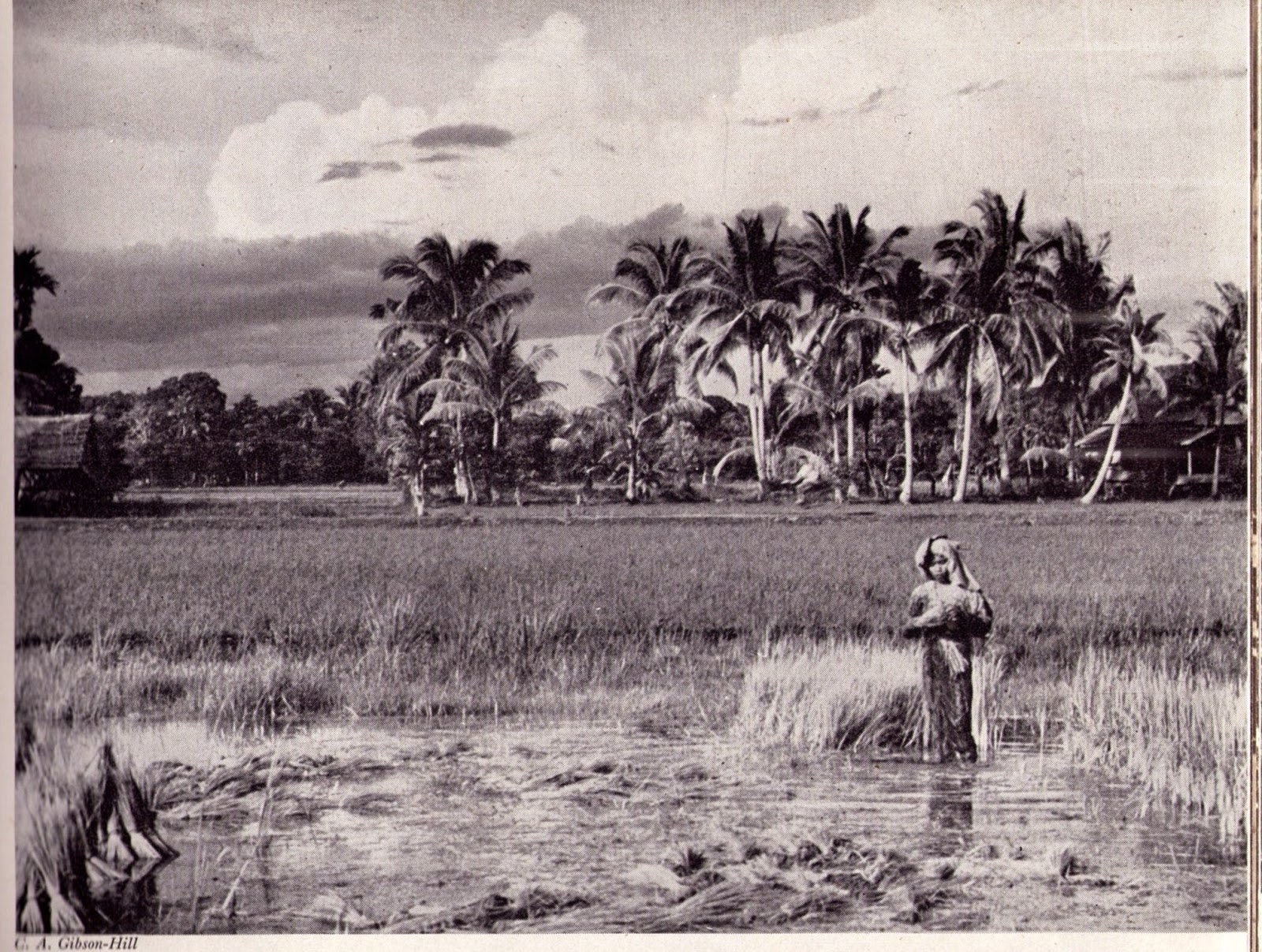 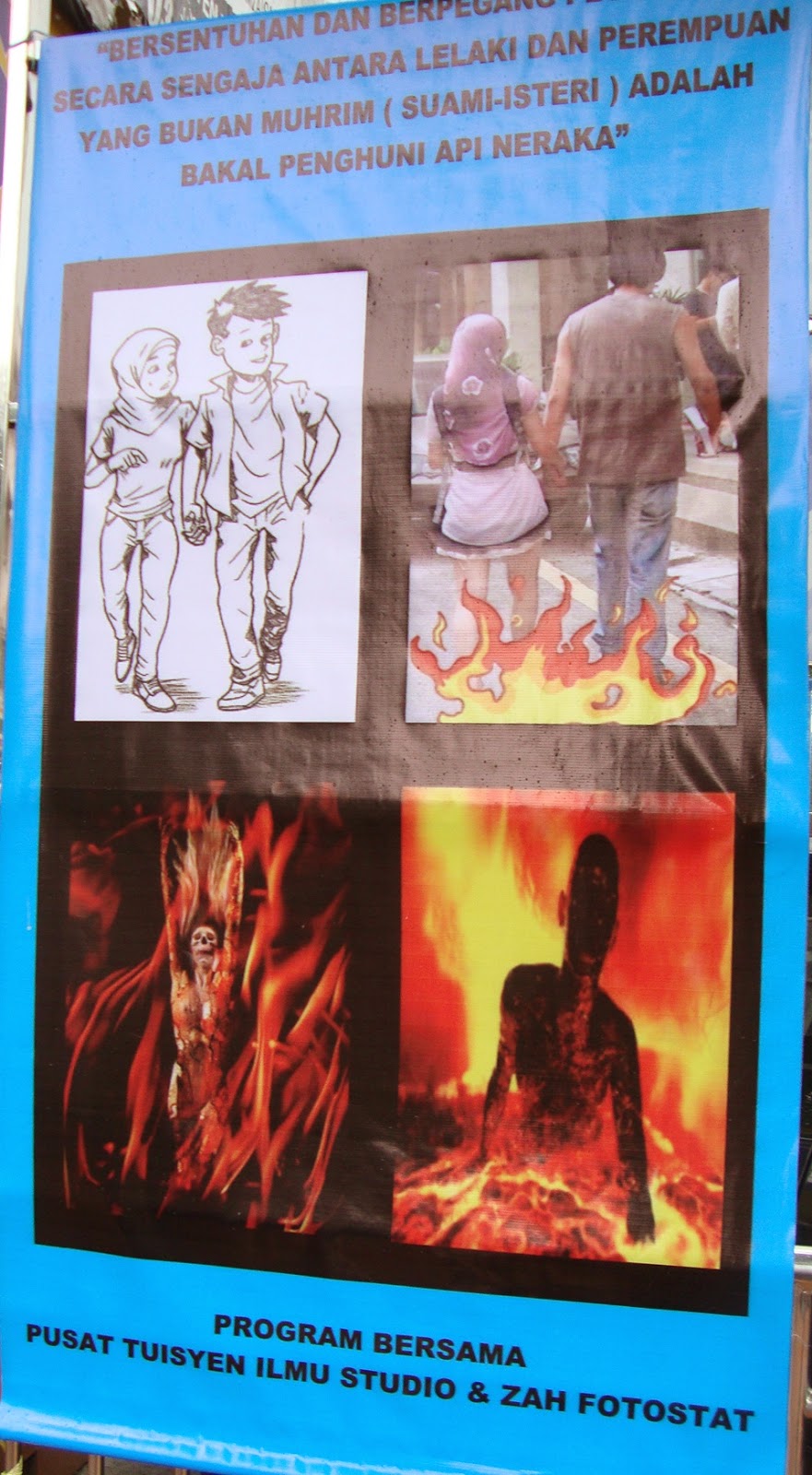 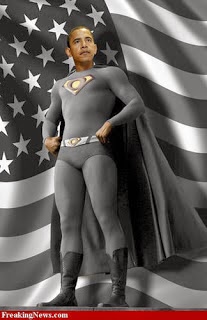 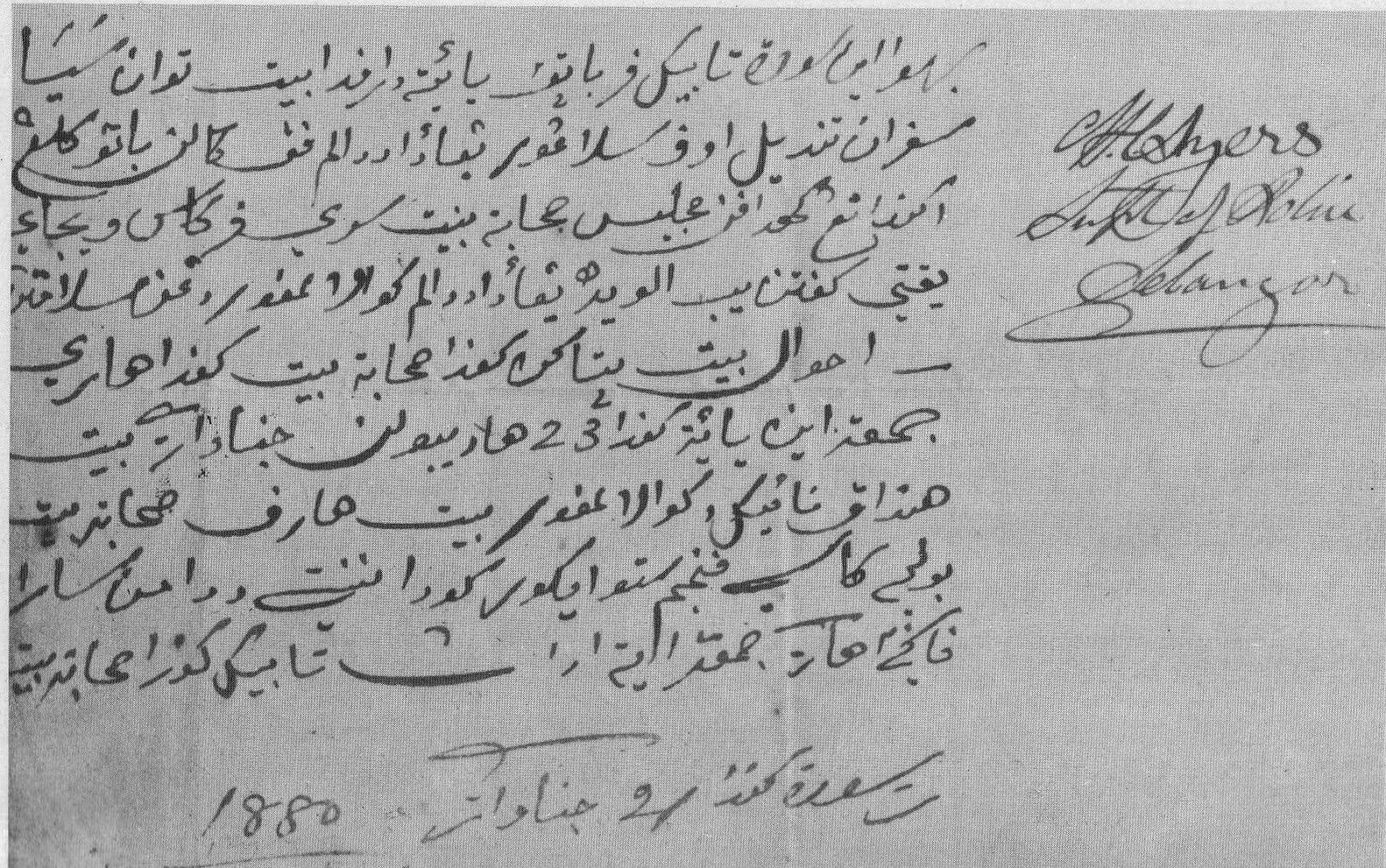 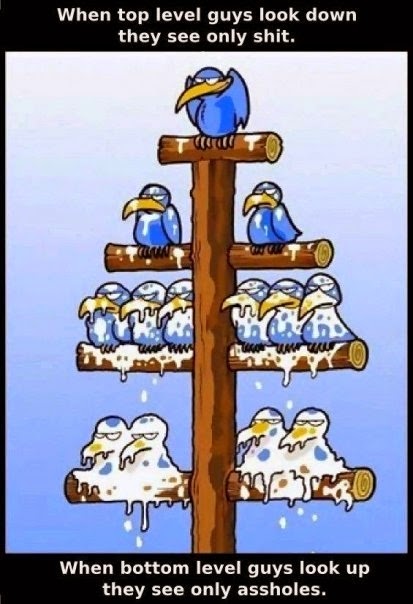 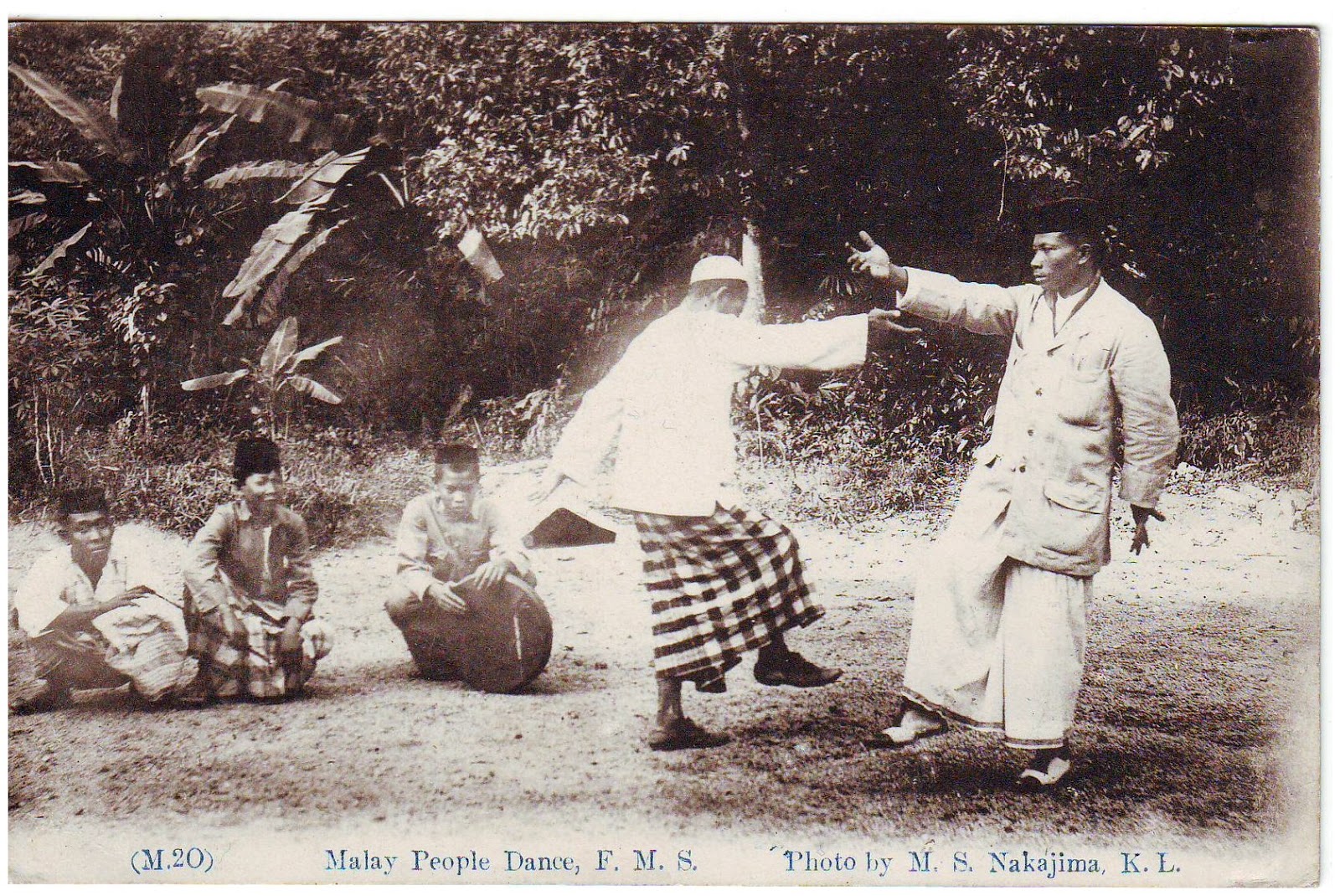 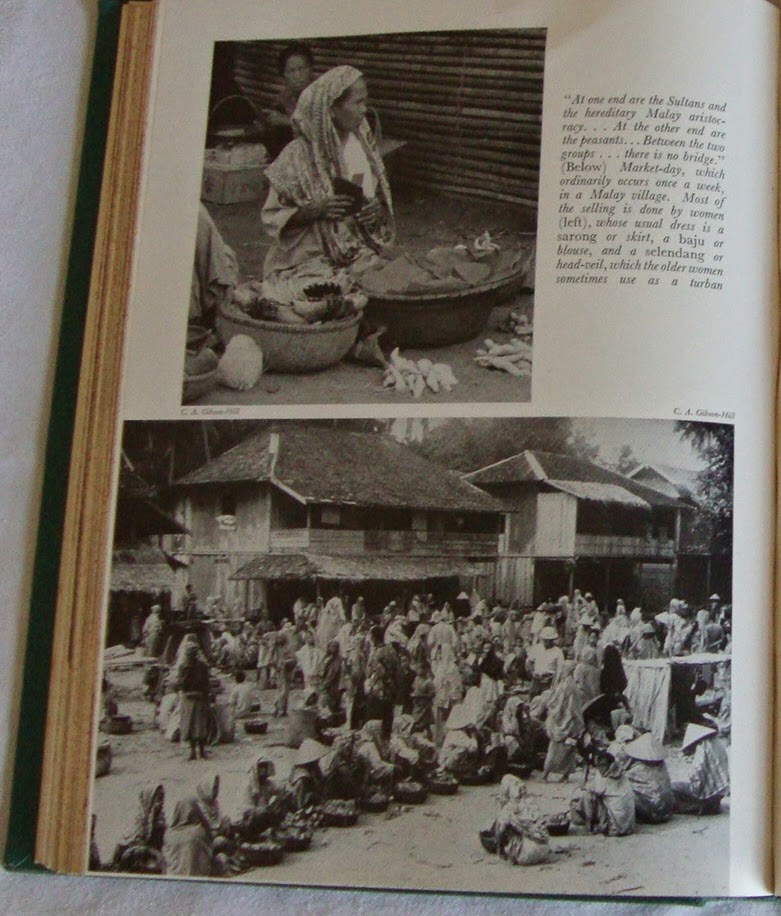 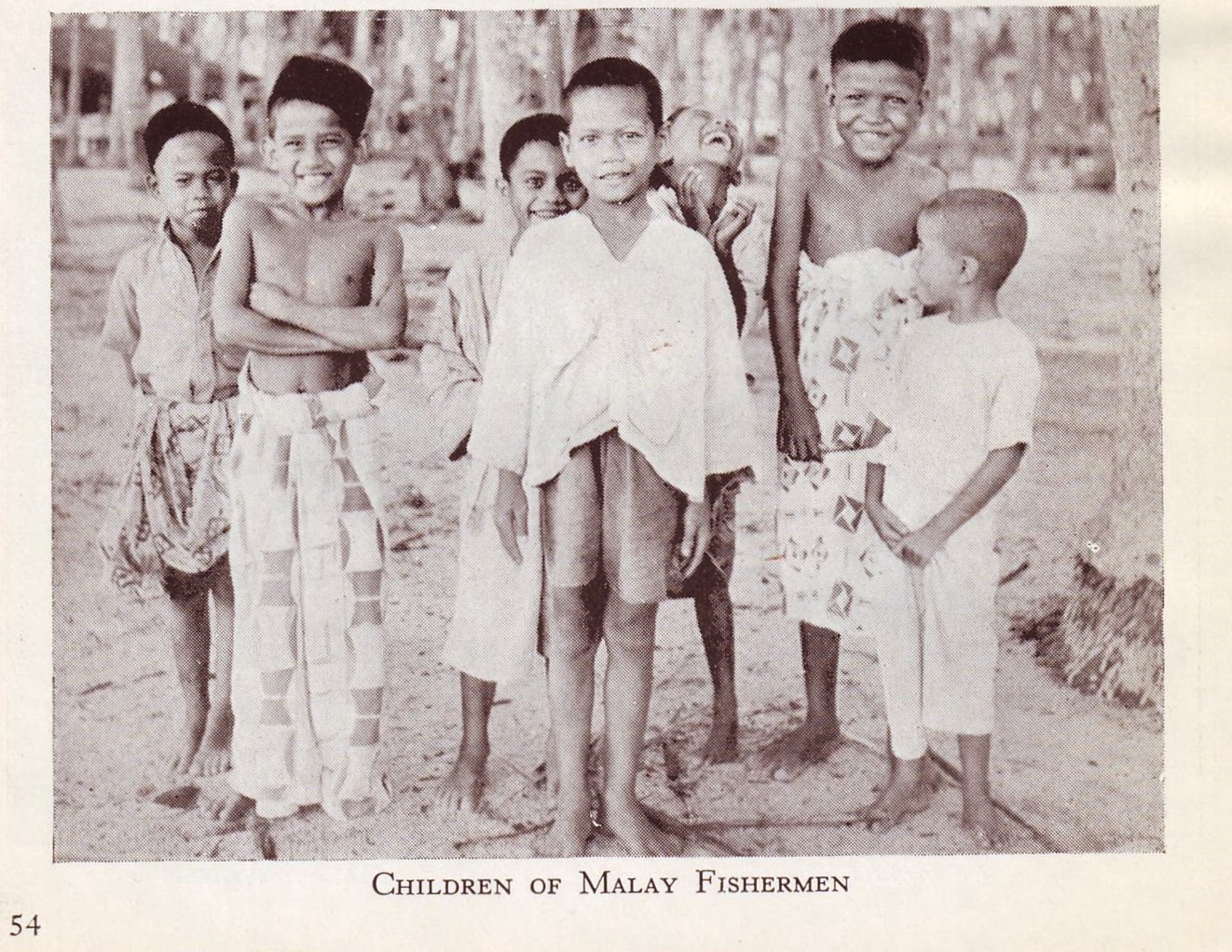 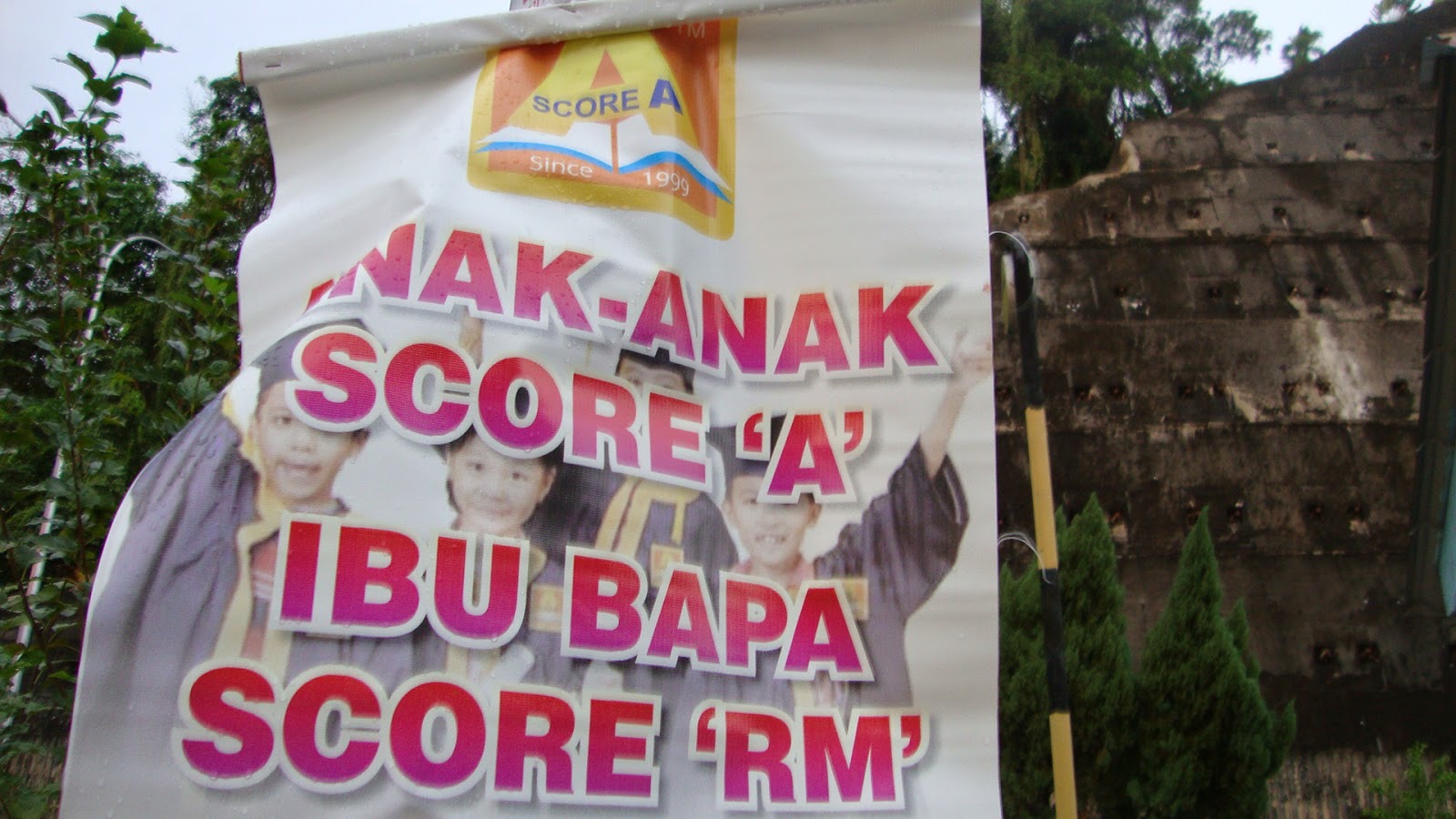 
There is no desire and pressure for going back to  life before Merdeka but Malays have to remember and appreciate where they came from.  What they have acquired today was built upon the dreams and passion,
sacrifice and enterprise of yesterday.

Speaking in the Argentine Weekly "Viva" this week  ( which was also the second(?) or third (?) week of the massacre in Gaza)  Pope Francis shared with the world his recipe for happiness.

1.  ' Live and let live '  which is similar to the saying in Rome ' Move forward and let others do the same."

I think it very much depends on who is holding the gun and the money-bag.


Well, the Palestinians have been very giving ; of their land, their homes, their livelihood, their children and their lives.

It's easy to be calm when you are holding the gun and clutching the money-bag.


4.  A healthy sense of leisure.  The Pope said  "consumerism has brought us anxiety."

Here's a picture of fulfilling consumerism.

The Pope further added, " ... set aside time to play with the children and turn off the TV when they sit down to eat."

As for eating in front of the TV, the urban poor of the Philippines survive on food scraps from trash bags.

For the past month or so,  there should be a warning sign about watching TV while eating.  You may just about throw out your stomach contents if you are confronted with this. 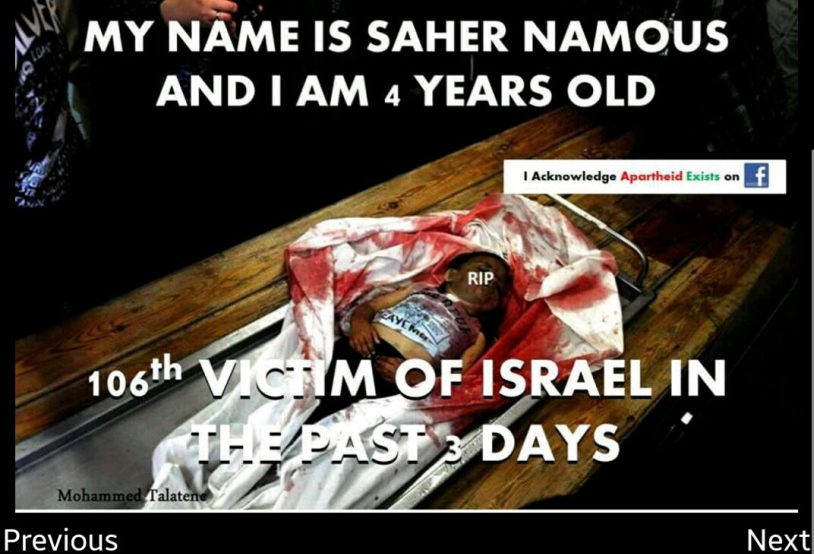 5.   Sundays should be holidays.  Sunday is for family.

As for this Rabbi, he has chosen which children do not deserve the Pope's vision of a family Sunday. 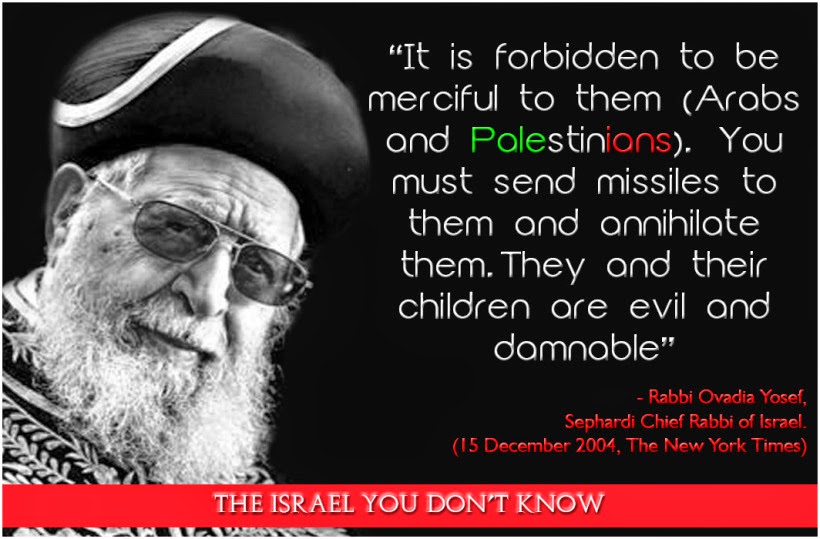 Perhaps the Pope was thinking of young people in United Kingdom, a nation who are great friends of Israel. Their young people have no worries over their tomorrows. 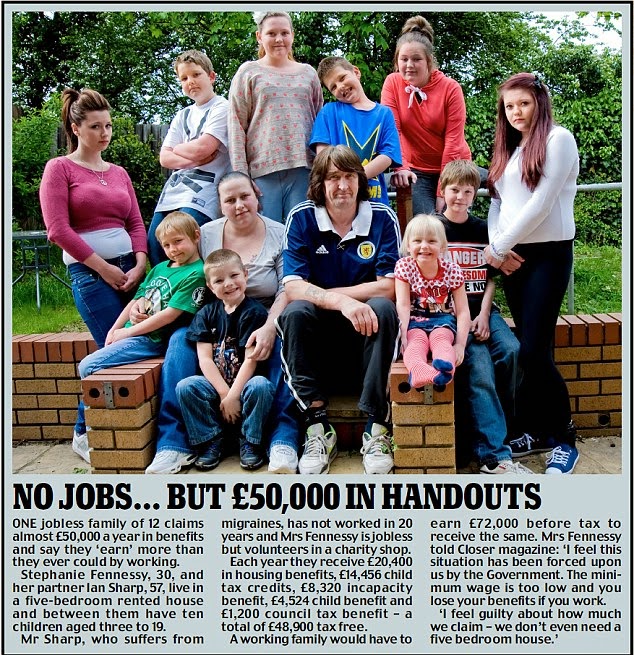 7.  Respect and take care of nature.  Environmental degradation " is one of the biggest challenges we have."

Often on my trips to New Zealand to visit the spouse's relatives, I have to endure questions or comments about how terrible Malaysia is with regards  to deforestation and environmental vandalism.  But when I observe how treeless NZ is - and how sheep are more populous than humans, I reckon they take the prize for hypocrisy when it comes to deforestation.

According to the above article, one small burn-off of forest on the east coast of North Island, in the 1900s, destroyed 30,000 acres of indigenous forest.  We are rapped on the knuckles for cutting the forests for oil palm, the Kiwis do it for sheep.  We are regarded as vandals when the slash and burn technique is used for forest clearance.  Well, the Kiwis did it many, many years ago as from the 1900s because they found this technique  low-cost and efficient.   According to the same article " the rate of forest loss in NZ is the highest in the world."  So, 'goosey-goosey gander, whither shall you wander?  Upstairs and downstairs in the master's chamber.'

I took this photograph of a forest clearance on the road somewhere between Kuching and Lubok Hantu in the mid-1980s. 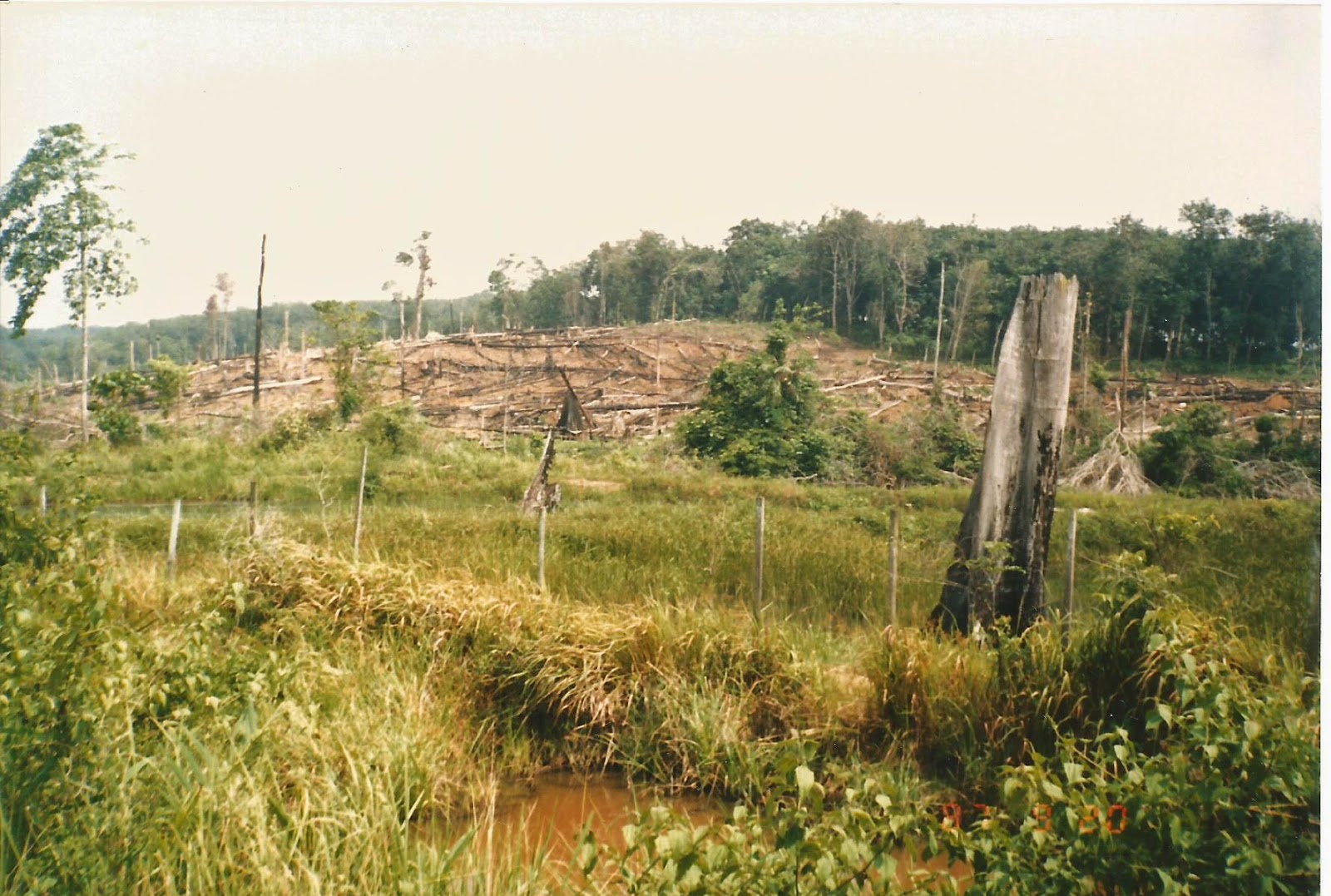 Now take a look at this one. 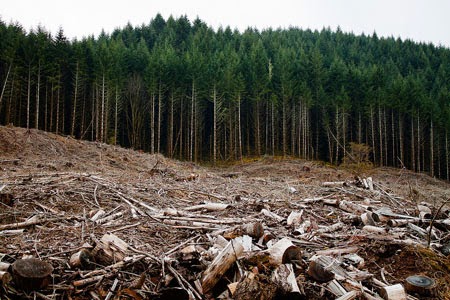 The image above shows a clear-cut forest in Oregon (Credit Calibas).

And here's another self-righteous "green" country - Great Britain - selling off their woodland "to meet financial targets imposed by successive governments."

Sermon for the Day:  People who live in glass-houses should not throw stones.


8.  Stop being negative.  "Needing to talk badly about others indicates low self-esteem."  That means "I feel so low that instead of picking myself up I have to cut others down."

Oh dear, if the two groups above do what they do because they suffer from low esteem, where do the Gazans fit in?  According to the Israelis they are no different from cockroaches.

Today we do not see any less fervour in capturing the souls of  Muslims and others.  The method may have changed but the desire and objectives remain the same. 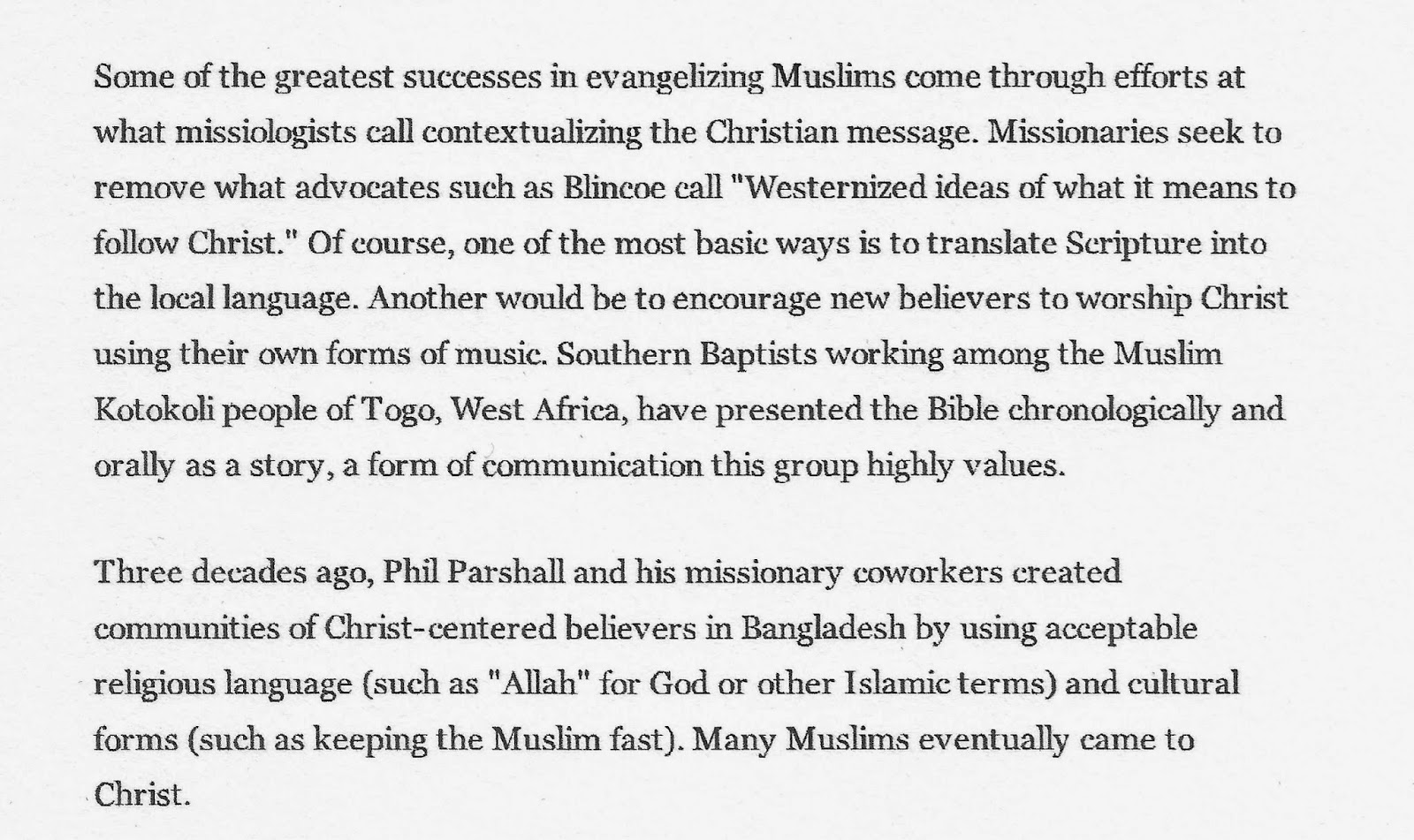 Peace will not come if there is no Justice.

The Pope further added, " the call for peace must be shouted."  It all depends on who shouts the loudest and on what and whose terms? 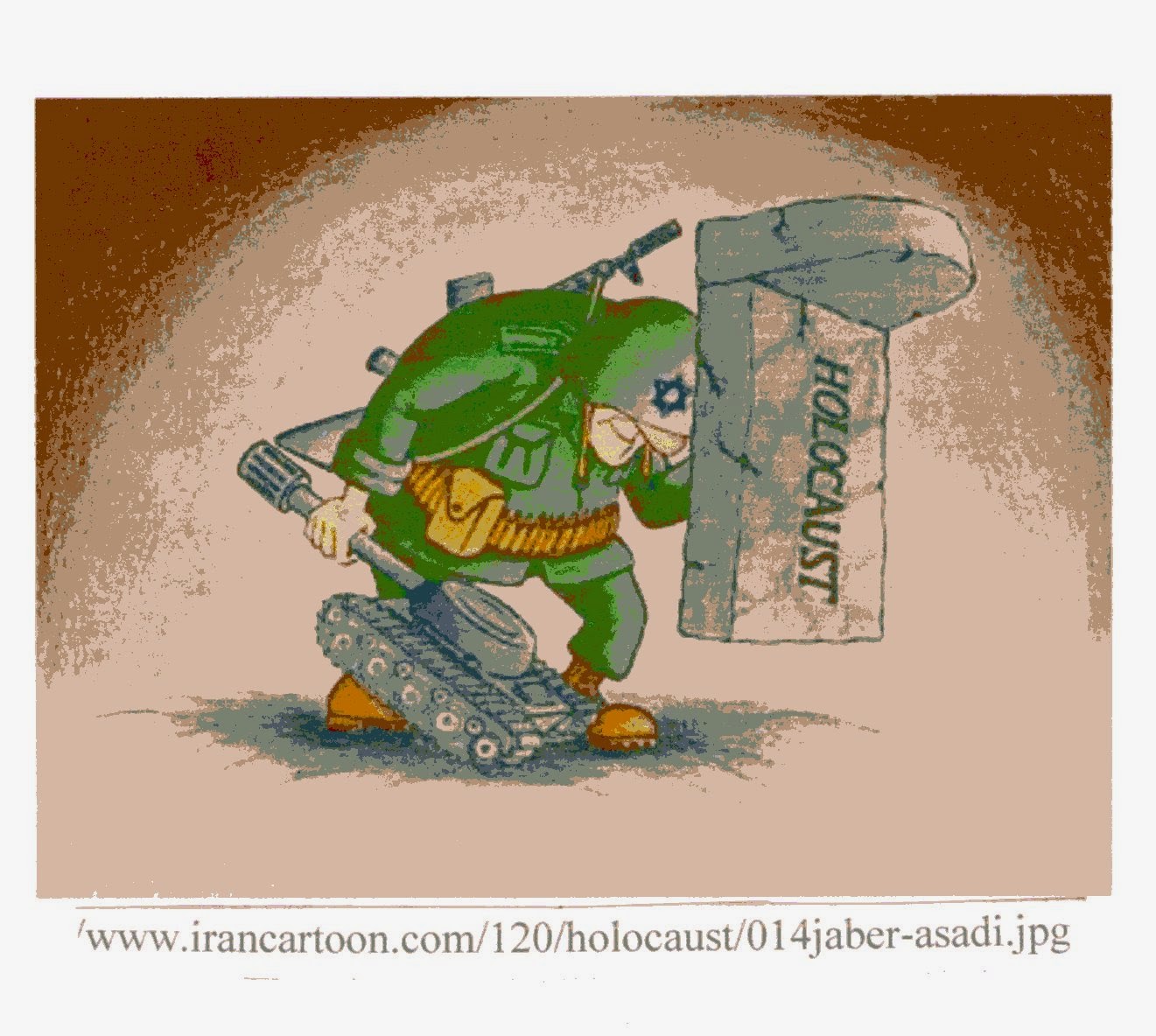 Finally, my gratitude to the Pope for showing me the path to happiness.  I do apologize if  my translation seems jaundiced and unpalatable.  But we do not live in a fair and promising world - especially for the Palestinians and Gazans and many, many others.

It is one of the best on Palestine and Zionism.  Furthermore, he draws his own cartoons - a remarkable young man - wish we could have a homegrown version like him.  Images 1, 4A, 6, 6A, 7, 8, and 9 were taken from his blog.  Thank you Mohammed Jehan Khan.