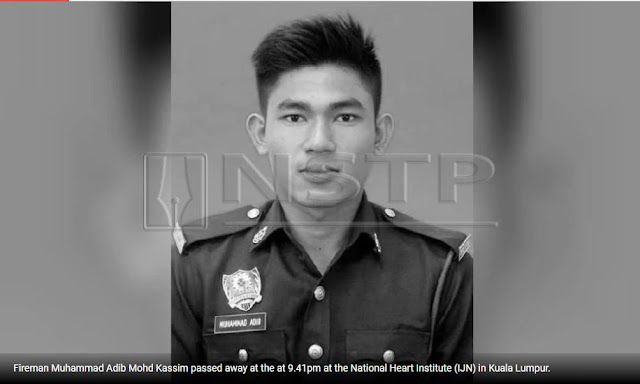 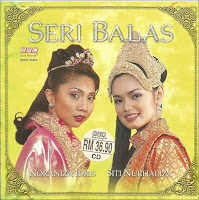 Posted by anak si-hamid at Thursday, December 13, 2018 No comments: