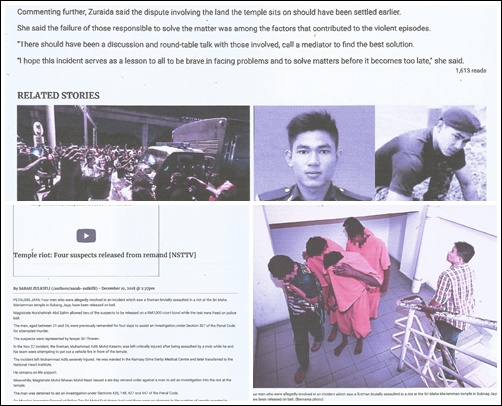 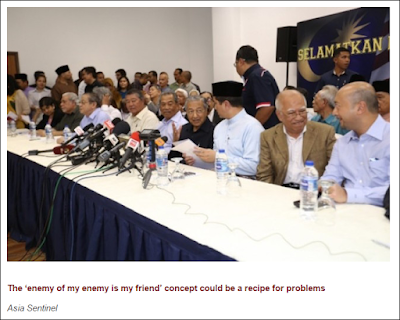 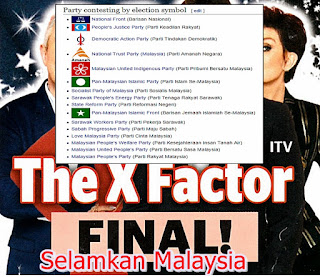 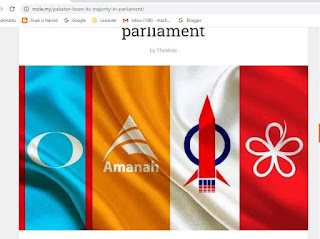 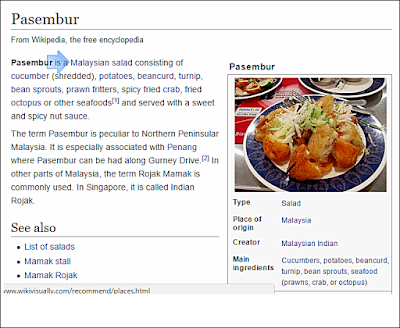 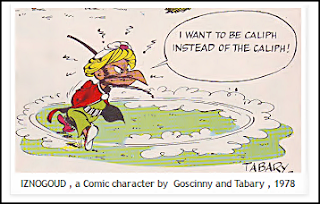 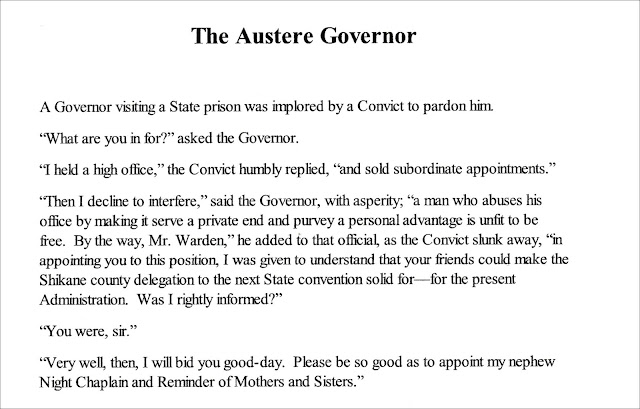 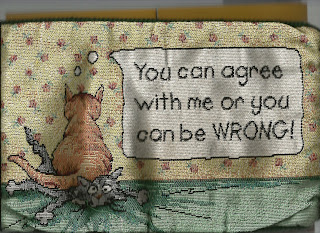 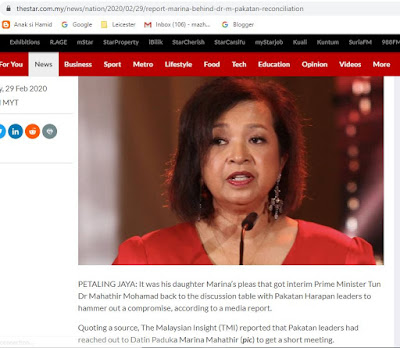 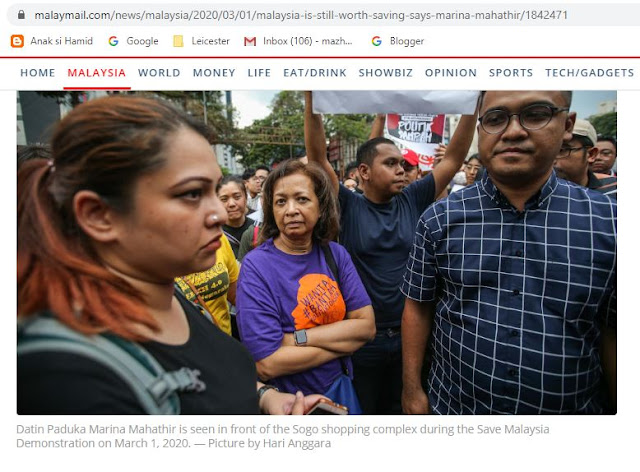 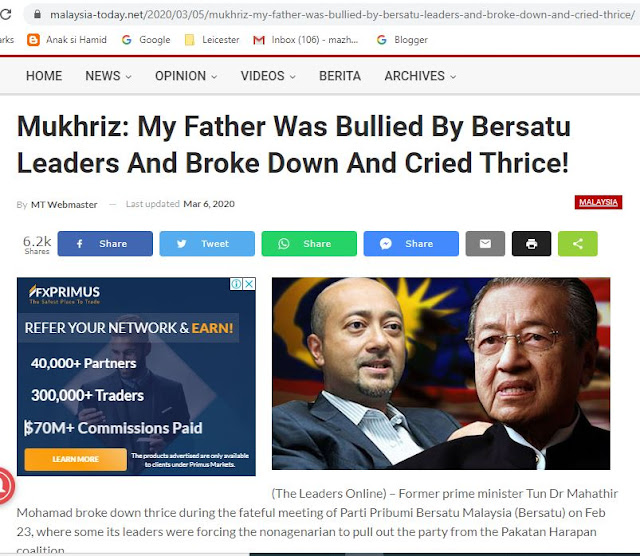 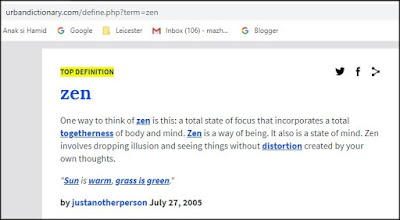 I fear in our Tanah Pusaka  the tunes and the selectors were already decided by the British when Semenanjung Tanah Melayu became their goose that laid the golden eggs.
Posted by anak si-hamid at Sunday, March 08, 2020 3 comments: