It's been a funny old day - pelting rain followed by the gentle drip, drip drip of a a smoochy lazy morning.

We ponteng  (played truant) our usual Monday appointment at Tung Shin Hospital because we could not bear to face KL traffic on a morning like this and it seemed like a better idea to go to Diva Restaurant up the hill for breakfast and watch the rain falling while scoffing our roti canai, roti telur, teh tarik and kopi susu.

Even our three cats chose to stay at home on this melancholy day.

As kids, we used to hate rainy Monday mornings.  The bed says 'stay!' while Mak is yelling "Bangun, pegi sekolah!"    It's such a palaver getting to school - you have to keep your spanking clean and white Monday shoes in the school bag and trudge in squelching slippers for about half a mile to get to Pasir Panjang Primary School from Kampung Abu Kassim.


On rainy days, - other than our reluctant selves - our shoes and schoolbag, have to be kept dry.  It was quite an acrobatic feat to tuck your schoolbag under your raincoat and carry on walking to school.  And so, your mind wanders to all the other wonderful fun you could have on such a rainy day.


No,we're both too old to play in the rain.  We could do it I suppose.  But we have just got over our infection and we'll be courting trouble if  we misbehave in this wonderful rain.

So we decided to do something daring.  We bought a newspaper!!  This news of a JOHOR HOUSING SCAM was on the front page. 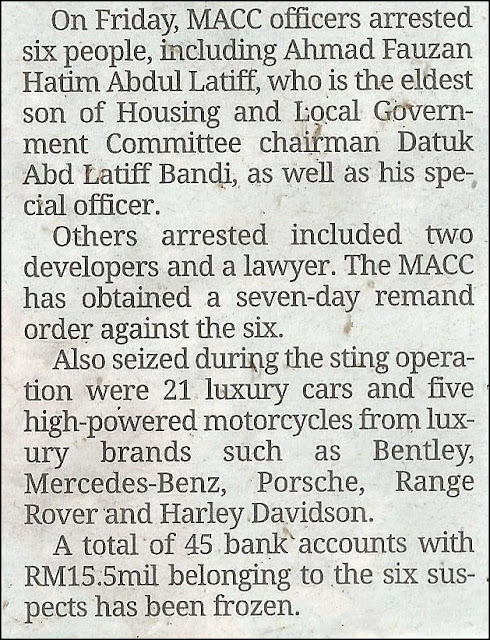 However I would not describe this as simply a scam.  'SCAM' is such a lightweight word to describe  fraud, thievery, deceit , robbery, rapacity, swindle, dishonesty, cheating and larceny.   As a Malay, I would label the  participation of  the Malays in this crime as  treachery, betrayal, treason and downright DOSA.   Perhaps I should delete the last noun as I am just a former teacher and cannot claim sufficient knowledge of the definition and delineations of  DOSA ,  or PAHALA  - for that matter

Other than despairing at the fate of my Abah's Tanah Pusaka ; 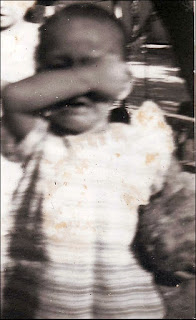 ..... perhaps I can contribute these little gems to illustrate the Malays' (some)  shameless Ways and Purpose  with the hope that in the future. the PAGAR will not MAKAN  the PADI.

The consequence is this : -
Kata sahibu 'lhikayat, Singapura/Tumasik  menjadi Singapore.  And the anak Nusantara were re- categorised as immigrants.  Compare the spouse's England:it's the equivalent of labelling the English in Northumberland ( whose ancestors were Vikings) as immigrants - and no different from the Asian and the East European latecomers....


But no matter what shape it takes, this is still pork barrel for their benefit and their clients'.


.... for our elites, professionals, and ruling class to bleed this country dry and  turn the Malays into a bunch of Putras without the Bumi!

Drip, drip. drip.  It is a melancholy old day. 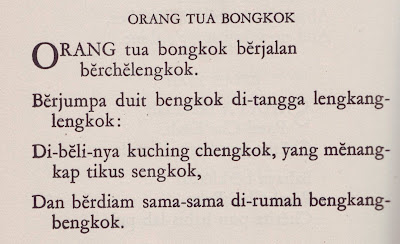 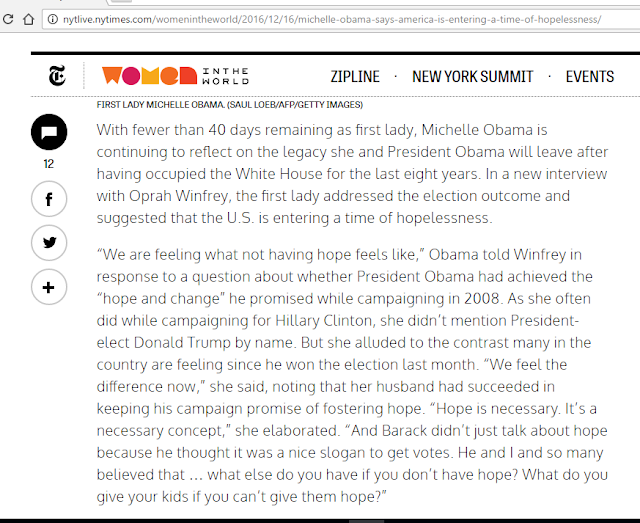 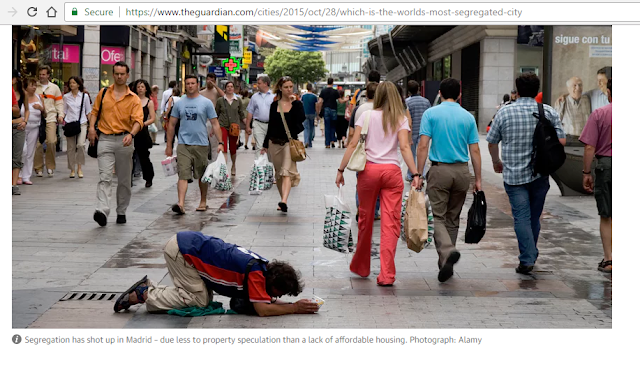 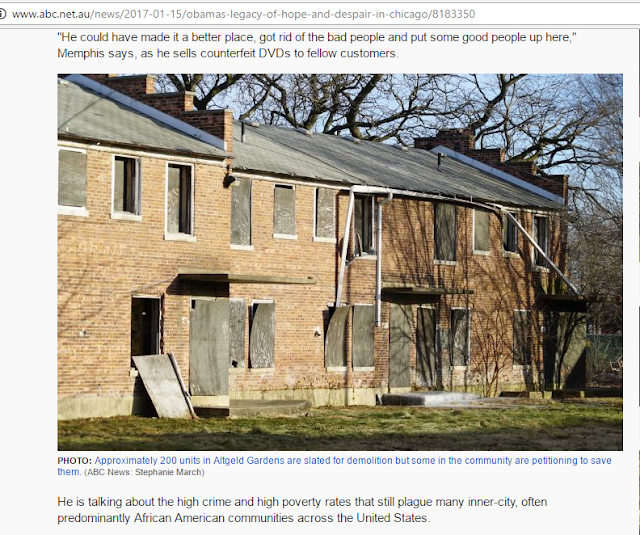 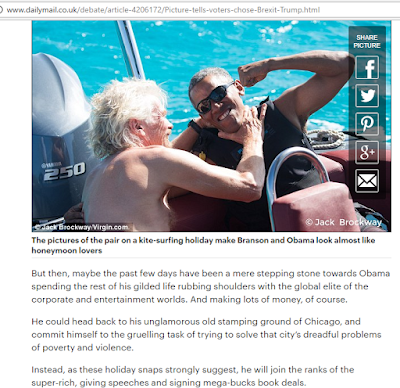 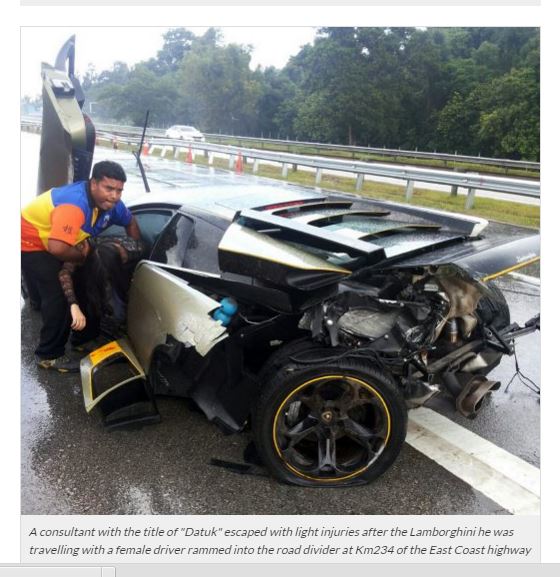