FALLUJAH - 2007 : AnaksiHamid remembering a previous vicious war on and in the Middle East

I was clearing a stack of old articles and drafts of our writing about a month ago ......

.........  when I picked up "Iraq Uncovered" in the New Statesmen of 5 November 2007.  One of us must have set it aside for further reading and reference.  We subscribed to the NS for a couple of years but stopped when we had to spend more and more time in Kuala Lumpur after 2007.

I leafed through it and with so much wall-to-wall coverage of the Russo-Ukraine War in the print and electronic media, I thought it might be interesting to compare the way the media, and the world for that matter treat another bloody war, but this time in the heartland of Europe - the land of blondes and  blue-eyes - after a series of wars against the darker-skinned "towel-heads ", and extremists, fanatics and jihadists of the Middle East.

This article covers the war in Fallujah, after Saddam Hussein had been defeated.

The names given to these wars in the Middle East - wars between Whisky Charlie Whisky or White Christian West and Delta Mike Tango or Dark Muslim Terrorists (I am resorting to the NATO Phonetic Alphabet, see key at end of posting )  never fail to amuse me.  Names such as Operation Phantom Fury and Operation Vigilant Resolve  sound  like a crusading and evangelistic clarion call - the stuff of Gothic comics and books!  But I digress. 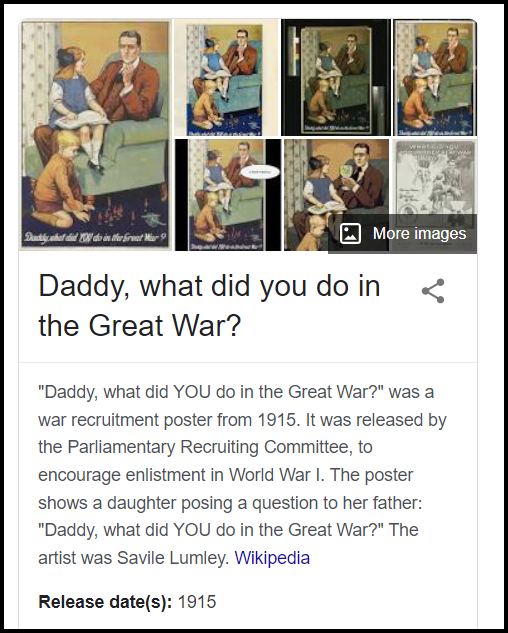 This was a campaign during the First World War to emotionally blackmail men into conscription for the War which had been described as a war where lions were led by donkeys.

This meme was used in  the 1966 comedy "Daddy, what did you do in the war?". Often it serves as a ploy to make fun of men who can't  refrain from  recalling and sometimes re-inventing their war experiences to their sometimes bored and long-suffering audience.

But, I cannot resist this either; using this same caption to American, British and their Allies' participation in the war in Fallujah, as revealed in these photos by Ashley Gilbertson.

2.  Cultural Exchange between the United States of America and Iraq, post Saddam Hussein.

The above photographs are from Whiskey Tango Foxtrot : a Photographer's Chronicle of the Iraq War published by the University of Chicago Press. 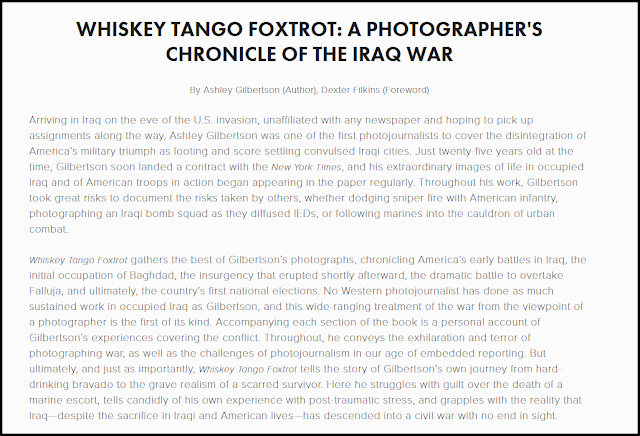 3. What I saw in Fallujah by Dahr Jamail, a journalist not embedded with the US Army. 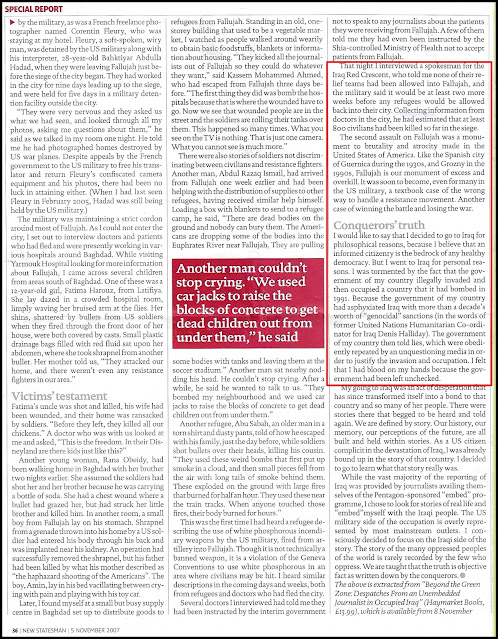 Here's a quote by Dahr Jamail

"The story of the many oppressed peoples of the world is rarely recorded by the few who oppress.  We are taught that the truth is objective fact as written down by conquerors " -Dahr Jamail.

Has the standard of journalism and the nature of the truth changed at all?    Fast forward from 2007 to the reports on the Ukraine war of 2022.

Speaking as a non-white and a Muslim, I ask myself:  "If the media coverage of Ukraine is how White/Christian Culture deal with their Tribal/Ideological Wars, what hope is there for us "Others" to expect a fair deal?     And anyway, let's be realistic, why should they report any differently? "

There are many victims of war.  But some get a better script. 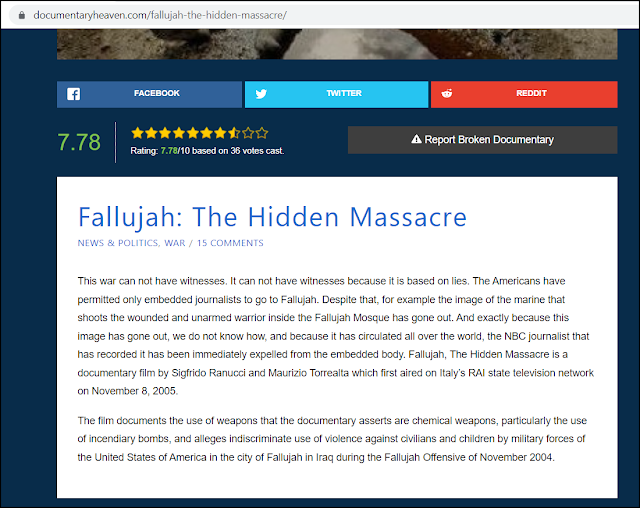 This video is age-restricted.  You must sign in to confirm your age. No, you do not have to submit your birth certificate - just an email address and BOOM they get all your details.  The world is indeed getting smaller - in more (unacceptable) ways than one - despite Louis Armstrong's " What a wonderful world". 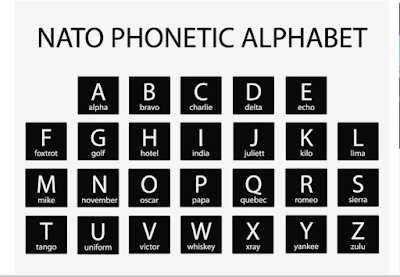 You can have a great time devising your own secret language.

As for Whiskey Tango Foxtrot : here is the original (military) meaning. 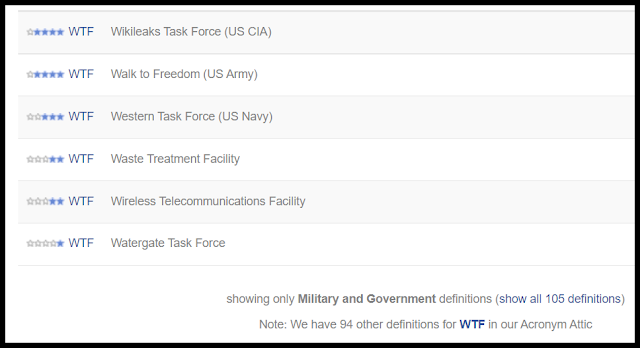 The above image is taken from - https://www.acronymfinder.com/Military-and-Government/WTF.html

But old ladies like me cannot divulge any of them.😈

The young will have to do their own homework.😁