Found this new (for me) word  when I was reading the news from UK this morning.

INCEL.  That's the new word.  This septuagenarian has been bombarded by so many new fangled  words, acronyms and terminologies from techno-language, from msg (not mono-sodium glutamate) lingo and even smiley speech, so this one is just another stopover on my learning curve.

So off I went to the Internet because it would be futile to search in my reliable 1960 OED dictionary unless I have the January 2021 edition!

Well, it has to do with that crotchety obsession of the the 21st century - Sex!!  And it has its very own cultural connotations like the word woke.

Now, what would my lovely Macik Ayik ask me if she was still here today.

[ In the late 1950s my Emak would despatch me to Macik Ayik and Pacik Mat's house in Kampung Bukit Panjang for the December school holidays.  They had no children and I loved being with them because Macik Ayik especially, pampered me no end.  On December 25 1956, I was sitting on the amben and chatting with Macik Ayik and I said to her .

She gave me an indulgent smile and asked. "Christmas tu apa 'nak?" ]

Looking at the political culture that has been breeding in my Tanah Air, (especially during the pandemic) and the the bog-standard quality of our political leaders and leadership ...... 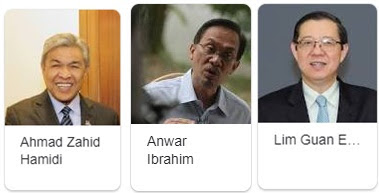 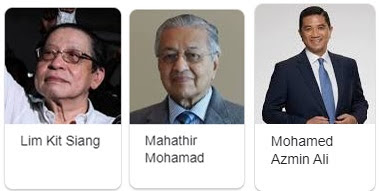 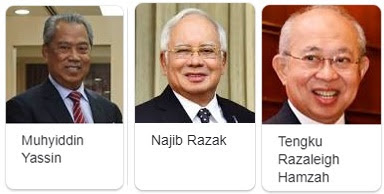 ....... and the cretinous reputation of our MPs in our revered Parliament recently ...... 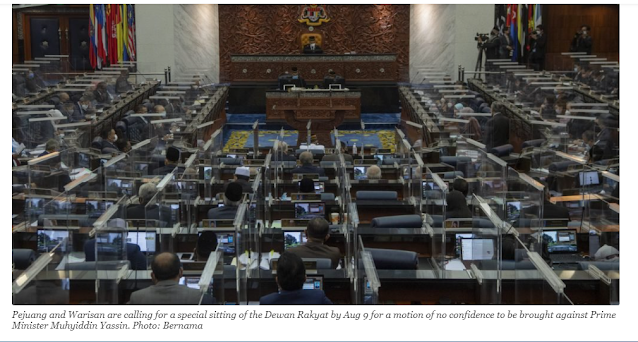 I reckon there are some or maybe all parts of our politicians that cannot be reached - it's like sloshing in a bottomless pit of  the seven deadly sins:  of pride, greed, lust, envy, gluttony, wrath and sloth!

Maybe it is time for this septuagenarian to contribute another word close enough to INCEL relevant to our particular political culture.

I do fancy this word - INPOLIMP - which refers to those who are are stricken with the  Involuntary Politically Impotent virus - a neurotic obsession about political impotence.

I shall borrow the Merriam-Webster template to define INPOLIMP which includes :

(a) ...... extreme resentment and hostility towards those who are sexually (politically) active.

(b) ....lack of sexual (political) power - many of them placing the blame on women ( the incumbent government).

(c) ...... who express rage at women (the ruling and other political parties) for denying them sex (perks to plunder plus the Premiership) and who frequently fantasize about violence (statutory declarations) and celebrate mass shooters ( votes of no confidence and party-hopping).

INPOLIMP  brings with it a waft of self-righteousness  and victimhood disguised as a fragrant incense supposedly to  give  power  and consent back to the Rakyat.

But why is AsH so incensed?  Aren't you??