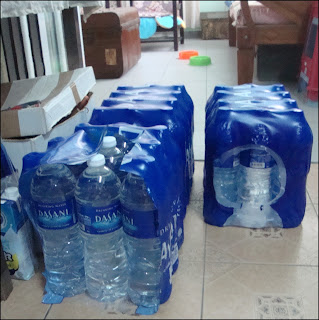 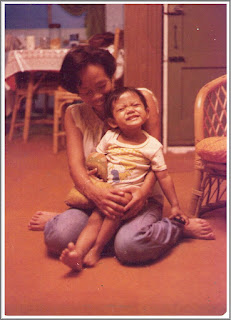 It reminds me of two lines in A Samad Said's the dead crow.

This land is so rich
Why should we suffer like this?

This water disruption is the cherry on top of decades of corruption and incompetence.

With the billions of tax dollars plundered by our self-serving politicians and their cronies, we could have easily become as developed as Japan, Australia or Singapore. Instead we celebrate 2020 as a developing country and with widespread water supply disruption.

Corruption in our law enforcement agencies has allowed these illegal factories to mushroom at the source of our water supply and now the chickens have come home to roost.

Where is the leadership? Or are they only interested in plundering the system and keeping their positions.

As they do so, they divide the ikan bilis like us using race and religion.