What are the implications for Malaysia?   Singapore's education policy and her "success"  has seen the demise of Malay, Chinese and Tamil medium schools.   If  Malaysia decided to create a National Education system based on English or Malay or English-Malay, imagine the outcry from the other two mediums.  Only an authoritarian one-party state could manage this manipulation of an education system that has prevailed for the last 50+ years after independence and for even longer than that.

Think of the repercussions.  Zaidgeist is aware that unlike Singapore, Malaysia has many "conflicting interests" to deal with.  As a republic with a 76% Chinese majority, the PAP leadership has a freer hand in handling their "conflicting interests".  Singapore only had to deal with the Chinese faction.  When dialect was abolished, there were very few squeaks of dissent.  It was accepted wholeheartedly - Radio and TV stations stopped dialect and with alacrity  parents began to hanyu pinyinise their children's names as well.

What if Malaysia decided to ban the use of all dialects pertaining to Malays, Chinese, Indians, Sabahans and Sarawakians, there would be riots in the streets - even if the Country had a 76% Malay majority.

As Singapore was an island republic with no natural resources, the PAP leadership recognised the role of their main resource, their population.  The education system and policy were revamped and re-organised and English medium schools became the national-type schools.  Singapore could not afford to maintain the fragmented education system that they inherited from the time the island was a British Colony.

In this new scheme the Malay population had no choice.  A Malay medium education could not ensure their children's future in the job market - especially after Singapore was ejected from Malaysia.  I watched the dying throes of Malay medium schools when I was teaching at Sekolah Menengah Yusof  Ishak .  In my students' School Leaving Certificates,  I wrote the "Comments" section in English - hoping that it would give them just a slight edge when they applied for a job - even if they were lower level jobs.

The Tamil medium also died a natural death - again for the same reasons - realising that they were an even smaller fish in the ocean of a Chinese majority.

Chinese medium schools were naturally more adamant about preserving their status. After all, they had Nanyang University where their high flyers could find a place.  Chinese educated Singaporeans have little difficulty in gaining jobs because of the nature of Singapore's Chinese-run economy.  The Chinese language establishment did not give the PAP leadership an easy time especially when more and more Chinese parents opted for the English medium schools.  It could be a political  minefield if the leadership could not sway the Chinese language pressure groups to their side.

So, the Government applied the carrot sans stick approach .  They set up the Special Assistance Plan  Schools (SAPS) to enrich students' learning of Chinese language and values.  If that is not 'mollycoddling", what is?  If that is not a special Chinese language rights, then special Malay rights do not exist in Malaysia. They even provided immersion programmes in China which involved "extended programmes of up to six months in key Chinese cities".

Looking at this special treatment, it's no wonder that Dong Zong and Jiao Zong (and Taiwan!) pursued this agenda for Chinese medium schools in Malaysia!

So that's how Singapore worked out the English medium national system of education and managed to keep the Chinese medium sweet and happy.

So I wonder why Malaya, after Independence, didn't set up a similar system?  The country could have an English medium and create a SAPS system for the Malay language schools.  Alas the Malays lacked the economic clout the Chinese possessed - and anyway why should they have such a system?  This was their tanah air.  The British had had to scheme and/or negotiate with them to gain a foothold in the Peninsula , and the result was a flood of immigrants from China and India, making the Malays a minority in their own land from the 1930s to 1950s.   But even the British and others had to use Malay to get what they wanted! 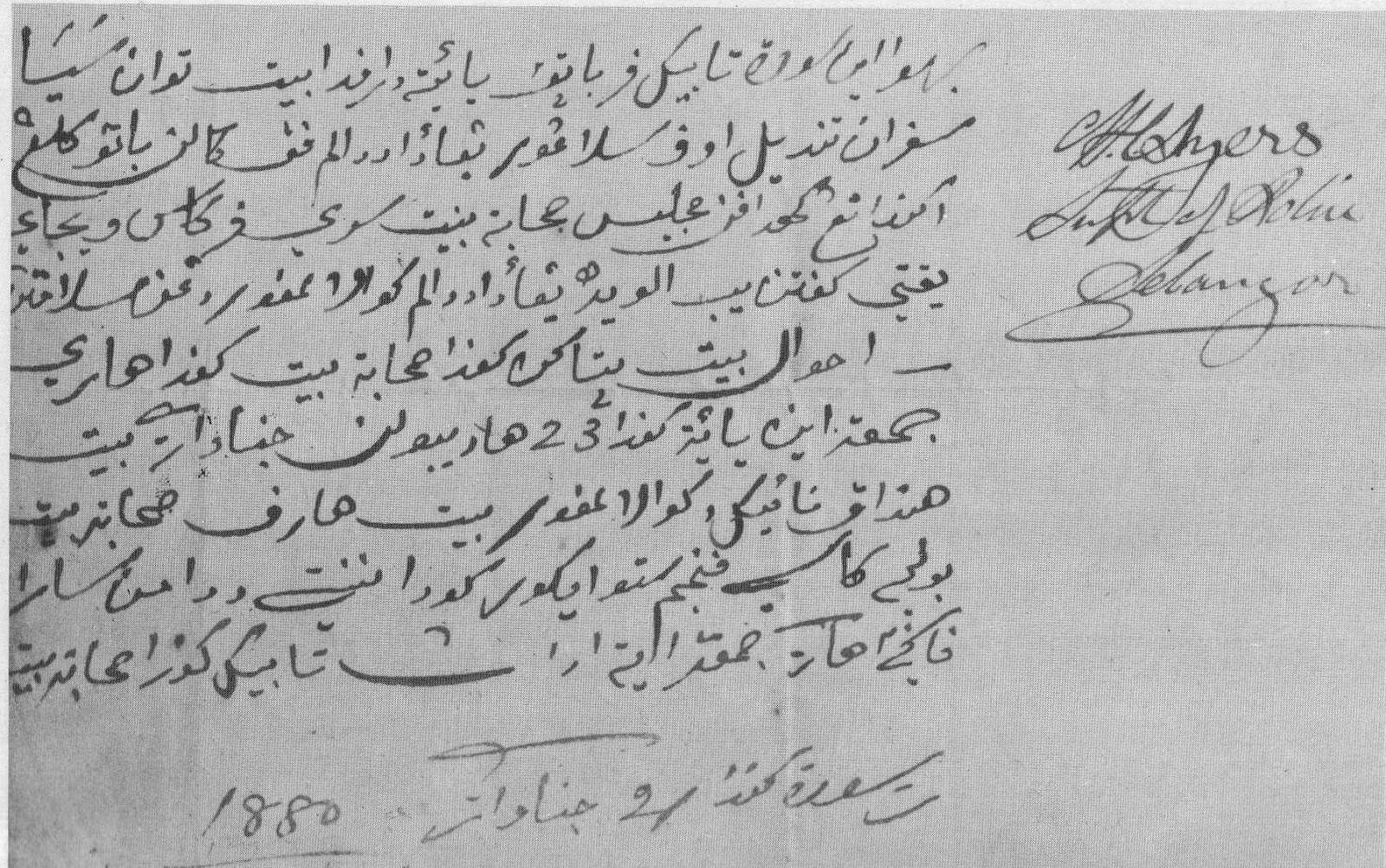 AsH shall tackle this in a few days' time. Feeling quite knackered after we topped up our water supply and took Rusty for an emergency visit to the vet -  for the third time in the last two months.   No reflection on the vet - it's just that Rusty, being a modern cat, likes eating rubbish.