Colin came for dinner and when he departed for home he left  us the vision of the moon and Jupiter - in the sky, in our spirit and in our heads.  He also got me hooked on watching out for Comet Ison  (both the real thing and on the Astronomy Websites) which was supposed to be visible around 3 December.  On 11 December 2013, ISON was pronounced dead - that it did not survive its encounter with the sun.  But there's hope that fragments may have survived.


The first video gives a description of the arrival of the comet and the second is interesting for comparison of size and sightings of the comet in November.

Now if I had got to be this keen on stargazing and comets when I was 16, I might have turned out very different -  female Malay  Astronomy Geek instead of female Malay malcontent.  But as Colin puts it,  "You're never too old to learn"  The trouble is, when I was 16, Colin would just be a snotty kid of 6!!

As if that was not enough, Colin tempted us with an evening of Stargazing at University of Leicester on 8 January 2014.  We applied and we managed to get our places.  Of course Mr Colin Brooks, Chief Photographer, Creative Services, External Relations, University of Leicester encouraged these two geriatrics with a beautiful skymap to be used for the evening - made by the young man himself!

Here's a list of the activities for the evening.
www2.le.ac.uk/institution/stargazing-live/event-documents/welcome-and-activities-list-programme

AsH admits she has been guilty of truanting on the usual ramblings because she's been too starry-eyed, so to speak.  She has literally gone over the moon  with these two photographs of the moon taken in the backyard.

In the span of 4 days the moon has moved further to the left of the photo - to the east.

But, above all, a few words about Colin.    Colin has been University photographer for over 40 years.   But Colin lives and works in a box far far bigger than his job.   He is an amateur astronomer, a musician, a lover of maps, and an all-round technical whizz kid.   He has a love of life and all its mysteries.   And that wholeness of vision is what inspired these two old cynics to look at the stars, seriously, for the first time in their lives.  He's a gem.  He must have arrived on earth via a meteor fragment!

And so let me end  with these two poems - in Malay and English - on the moon, extracted from two 1950s/1960s school textbooks. 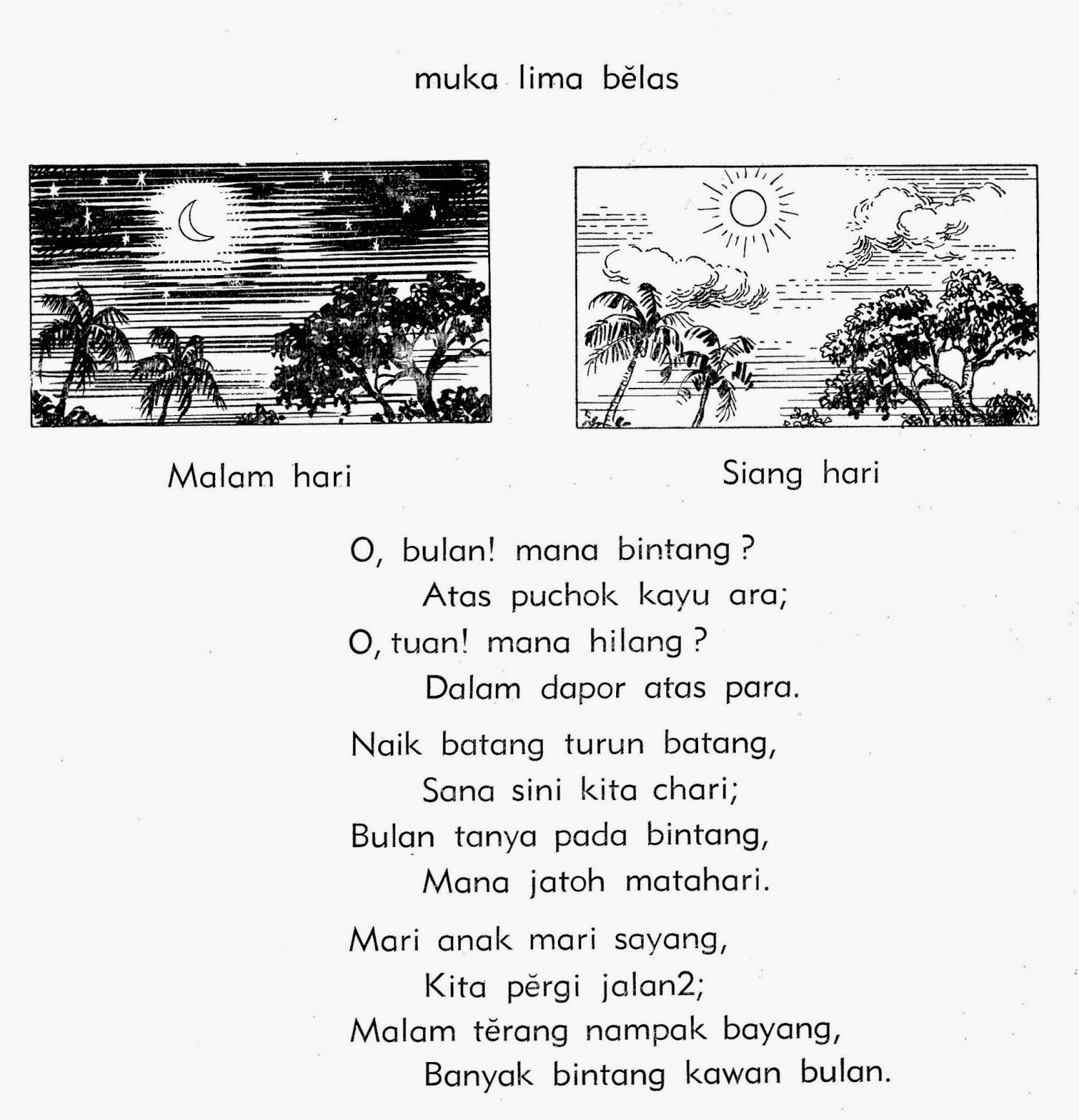 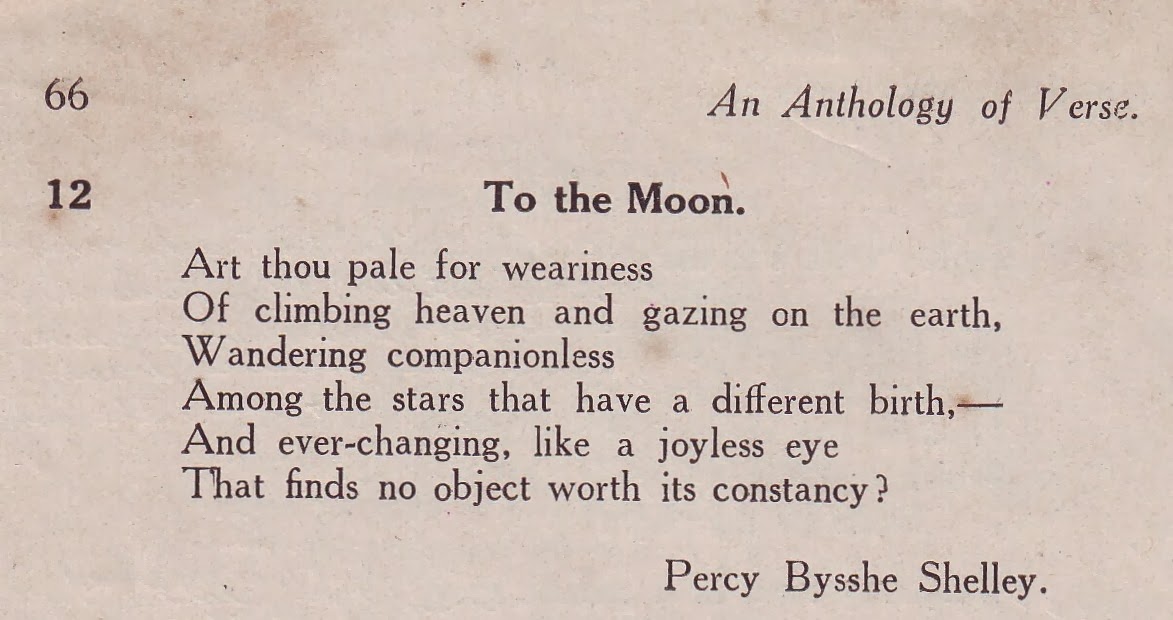