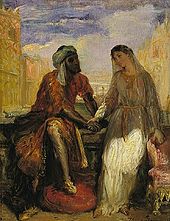 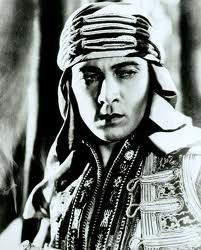 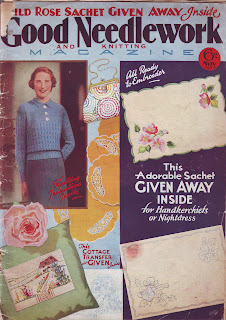 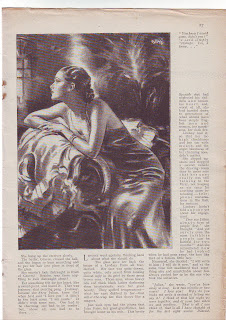 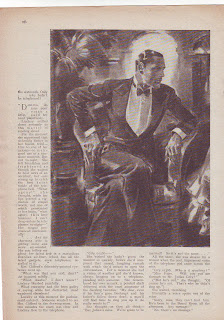 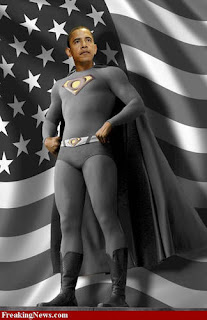 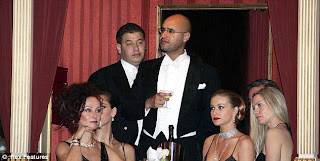 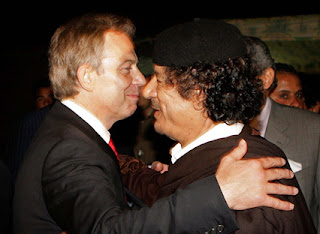 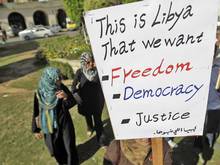 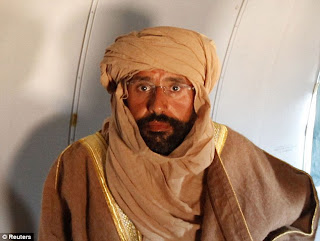 By the way,it was not until the 1967 US Supreme Court decision that US-based inter-racial marriages were allowed.
Posted by anak si-hamid at Thursday, November 24, 2011