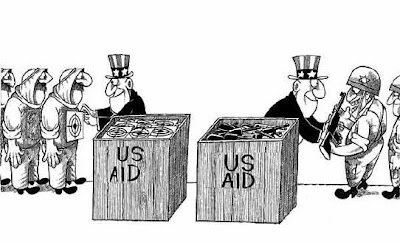 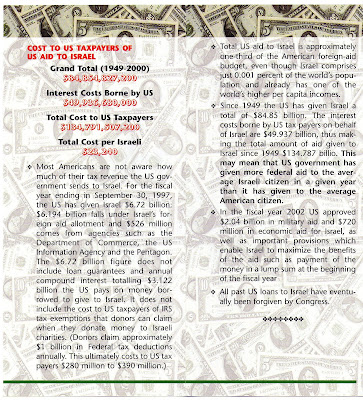 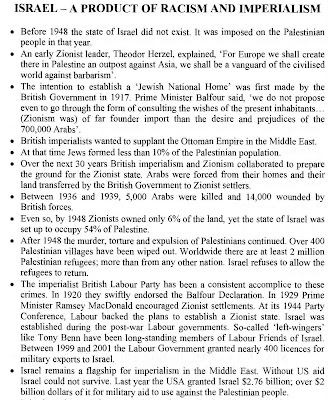 We talk about the USA bankrolling Israel. But the gates to hell (for the Palestinians) were opened by the British.

I realize many of us are tired of hearing about what goes on in Gaza/Palestine. Eventually news about these beleaguered people will be blotted out until another bloodletting occurs. I am aware that I do 'go on and on' about this issue, refusing to let go, like a dog with a bone.

There are two images I shall always remember. Since 1987, they have forever been engraved upon my psyche.

We were at the demonstration in London in support of the Intifada some years back. (The First Intifada from 1987-1993 was an uprising against Israeli Occupation where 1,100 Palestinians throwing stones were killed by Israeli soldiers.)

While some hotheads (you find them at any demonstration) were yelling rabid anti-Israeli slogans, I observed a family walking in front of us. The hijabed mother was holding the hand of her 9-10 year old son and the father had his little girl on his shoulders. They were saying, (crying?) just loud enough for us to hear - Palestine (they pronounce it as Pales-teen), Palestine, Palestine and they never stopped that anguished call. God forbid that any of us, in this post WWII 'enlightened' era - brown, white or black or of any rainbow colour; Christians, Jews, Muslims, Taoists, Confucianists, Buddhists, Hindus, Sikhs, Bahais, atheists, humanists and pagans - have to go through the ordeal and oppression of the Palestinians.

Also around that same time, on British TV, I watched a grieving Palestinian mother crying out her agony, " I have more sons at home. Allah hu Akbar!" as they buried her suicide bomber son. I am not a mother. I will never know her pain and her sacrifice. But I can relate to the sense of injustice and the helplessness.

Those two images keep on haunting me.

And to Abdul Hamid's and Kamisah's grandchildren, great-grandchildren and all the rest of his progeny I want to leave these notes and information because ignorance and laziness is a major cause of apathy. 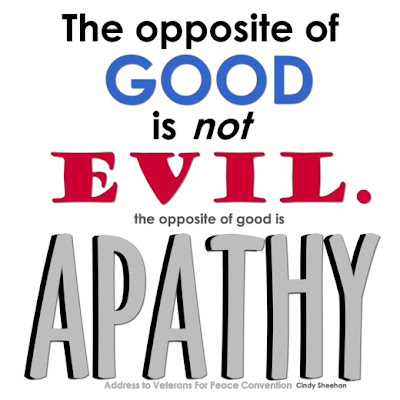 It is in no way adequate but this will have to do, coming from an old woman's experience and observations living in the belly of the whale.

IGNORANCE is the major cause of apathy, not ignorance and laziness, for awareness can move people. Awareness can come from people like you, who have a sharp verbal knife. Not many have that. Hope you keep using it for worthwhile causes, till you are 106 or more, that's another 40 years!You may not have kids, but you have that sharp tool, alhamdulillah.

It was disheartening when David Cameron announced that 'this coalition government will be the closest ever with Israel than any previous government'. Lib Dem in their all-time high of finally being recognised and given a slice of power did not apprehend the Tory leader statement. The rest of us who voted for Lib Dem hoping for change in foreign policy felt cheated.
Today, 20,000 demonstrated in London walking from Downing St to the Israeli Embassy. Tony Benn said that due to a surge of British MP's queing up in Parliament this week to condemn the attack on the Freedom Flotilla, David Cameron conceded and actually condemned the barbaric act and demanded that Israel lift the siege on Gaza, making a stronger statement against Israel compared to the expression of 'regret' by Obama. Of course this is not covered by the BBC, now a stauch Zionist supporter... and I was wondering why I pay my TV licence.

Dammit ! I didn't want to watch the video 'Mad World" because I knew it would be another sad vid on the current issue.

But just a few minutes ago, I did. I don't know to regret it or not because just a few seconds into the video and my tears just flowed when I looked at the children .

The same simple question ( not that I do not know the answer ) started ringing in my head again -- WHY ???

Anonymous 12.22am,
Thank you for your comment.
I have completely given up on my husband's country and especially the BBC. Many institutions in UK, both public and private are infested with Zionists and friends of Zionists.
What troubles me is that even here in Malaysia we get the same 'disease' - of people with no heart and no conscience because they have swallowed all the propaganda from the West and can ony think with their pockets, not their heads.
What hard-hearted Cretins!

Sunnysideup,
Thank you. You have a heart. I can't begin to imagine the pain of these innocent children. Don't people think that their sufferings are just as poignant as those faces we see on Holocaust images?
These are all humans. The blood they shed are all the same colour.

But the terrorists use children as suicide bombers! How can?

In the first place,define 'children'? A 2 year old, a 3, a 4, a 5, a 6-year old? Or a youngster from 10 upwards to 11, 12, 13,14, 15, 16?
Well, children of all these ages have been splintered, torn wide open, burnt to ash and cinder, their 'entrails' dangling from gapes in their flesh and murdered in their beds, in their classrooms, in the shops or in their parents' arms.
If they survive, they are maimed and crippled physically and psychologically.
And even while they are still in their mother's wombs, they are already victims of Israeli weapons that use depleted uranium and other experimental toxins. As a result they are born with cancer and/or physically deformed.
And secondly, my friend: in other words, who is the 'terrorist'?

So read lah before you open your mouth. And thank your god that you and your children, your wife, your parents, your siblings and your grandparents can live wherever you are now in peace and prosperity. Or you scared one huh? If you don't angkat the Zionist your job and business will hancur!!!!

come to my blog, it's safer there.

Anonymous 11.51
You are not alone don't worry
Those like you are many, many
Who refuse to see reality
as long as it seems to come from the many in this country
Just uphold honesty
Look for the truth, truly satisfied you will be.