For my Abah - the man with the Minang soul - Oslan Hussein is one of his favourite singers and especially this poignant and jolly song "Takana Joh Kampung".

Oslan Hussein's songs - like "Ayam den Lapeh" - would reverberate in our kampung house during the sixties, disconcerting some of the kampung folks in Pasir Panjang, who were mainly Javanese and Malays.


Berjumpa kawan den lamo : to dear friends for the last 30 years - who are now frail in health.

.... to Colin who is slightly younger but a great teacher on media technology for the two idiots.


There are our dear mates from Leicester Animal Rescue who volunteer their services for animal welfare.

The one who is really, really homesick and wants to balek kampung is .. 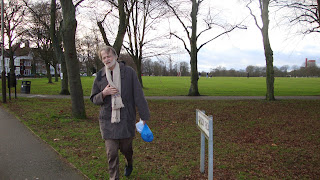 .... who longs to get back to his  friends  and familiar old routine. 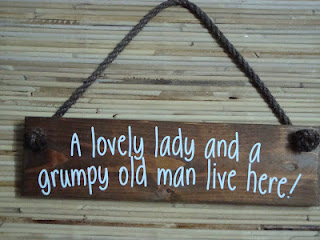 As we've been hitched for yonks, my kampung is his and his kampung is mine.

Hence my choice of Takana Joh Kampung to our other kampung in Leicester.

We are leaving  our dear family and friends  tonight  and how I wish I could bring these dear cats to their other kampung in Leicester. 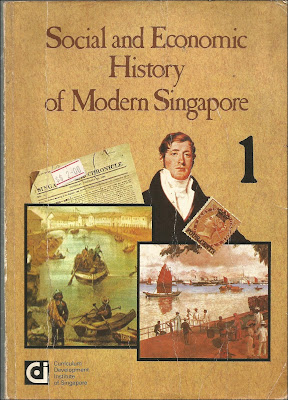 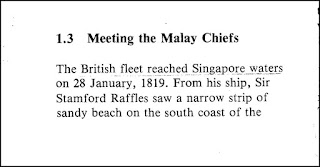 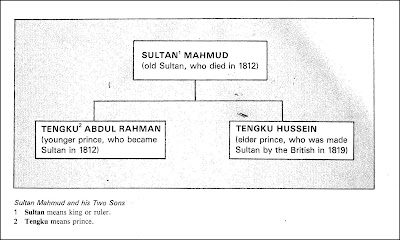 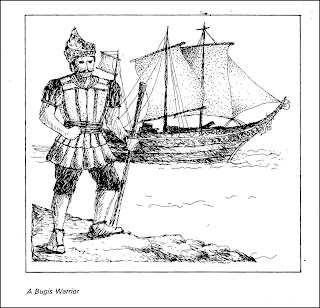