Sometimes the world weighs heavy on me. More of my mates here have lost their jobs. They are young people with young children and have very little hope of getting re-employed. Then we hear of bankers receiving bonuses of millions of pounds despite the fact that the tax payers have been keeping them afloat. Yesterday we found out that Mark Thomson, the Director-General of a public-funded institution is paid the handsome salary of £800,000 per annum while the previous director Greg Dykes was paid just half of that. That institution is none other than the venerable BBC. Every house in Britain that has a TV pays a tax of £142.50/ annum and it increases every year with inflation. People over 75 get a 50% discount. How kind!! Better still, the blind and severely sight-impaired also receive the same concession.

I have stopped reading the stressful news on Palestine, Gaza, Afghanistan and Iraq for the past week, knowing that the injustice and their agony goes on and on. I've decided to turn my head to something peaceful and calming to bolster my sanity before I carry on with my usual pattern.

Rudyard Kipling wrote "East is east and west is west and ne'er the twain shall meet". I find much joy and consolation knowing that my spouse's and my family have broken this mould. So here's my patchwork of hands and hearts across the sea.

Also I promised my magpie sister-in-law in New Zealand that we should have a 'show and tell'. She read my 'Cadburys Chocolate Box' and of course she had to tell me she's got one too! Na ,na, na, na, na !!!
So I wandered into my Rummage Case and decided to put some photographs together with the ones I found in the spouse's study. Pure indulgence and unadulterated fun!! So let's jive Bride! 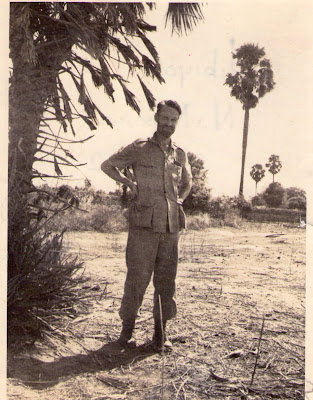 YOURS
I was saying to the spouse yesterday about what good-looking blokes our fathers were. And he had to say this, "Yes, and how fortunate for them not to see how decrepit we've become." 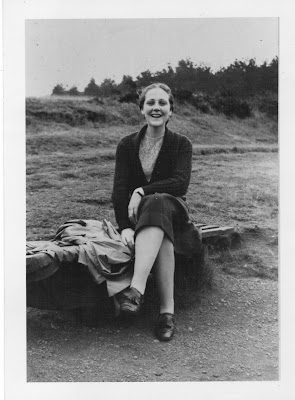 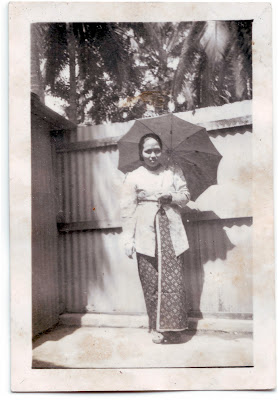 Maznoor: " My mum is prettier than yours!"

Bride : "My mum is more glamourous than yours!"

Ruth and Kamisah : "Stop it, you two! For heaven's sake, let us rest in peace!!" 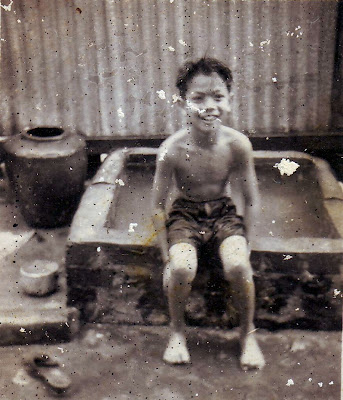 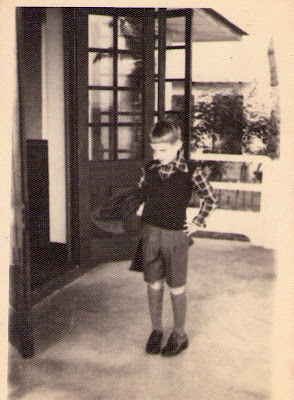 The least said, the better. But ha ha ha yikes!!! 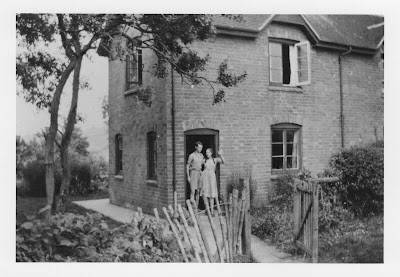 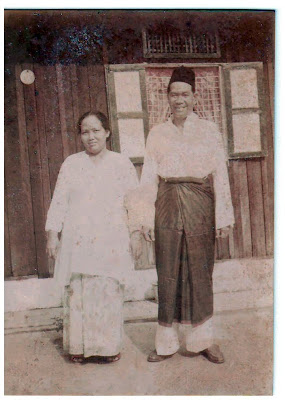 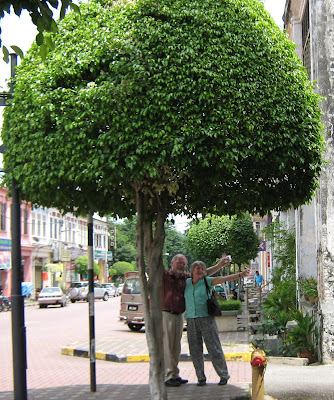 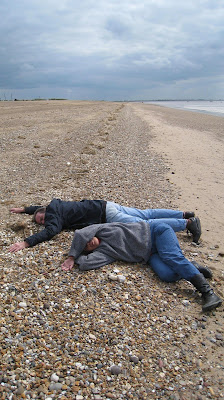 I was just thinking it was time to lighten up, get you out of the glooms and despair over the world and all it's stupidities.Sometimes we need time out.
I don't remember seeing those pics of my pater before. I love the bro's "going back to England" clothes.
In reality you are the migratory birds, where as I am just a bit of flotsam, not quite sure if I belong where I landed.
Love Mike Sarne. Hopefully we can jive together later in the year [old bones allowing]! I must also clean my fabric cupboard out....the doors won't close. Tempting maybe?

Dear BB,
It's a date Bride. Will be lovely to see you lot again AND your fabric cupboard.

This is indeed the nicest start to a day and beyond......!

Thank you Maria,
Heard that you 'balik kampung' every weekend eh? - from Bukit Mulia to Ampang?.
When we get back to KL we can compete with 'mengendeng-ing' (scrounging a meal) at your mak's house.
But then Uncle Iain owes you a lot of 'teh tarik'.
Love to your monsters.