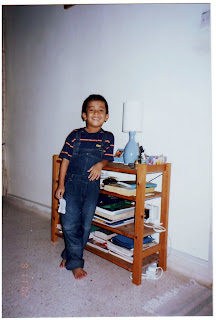 
Once upon a time there was a not-so-little boy named Ariff Iskandar. He lives with his parents Maria (our niece) and Nadzim, his 3 younger sisters and youngest brother at Ampang. He is crazy about football and hockey. In fact he plays in his school team and thoroughly enjoys his training sessions even though he has turned into budak hitam manis or "sweet-black" boy.

He also loves reading Asterix (which he has read several times over), Beano, Dandy and of course eating at Mcdonalds. His parents found it very difficult to stop this habit (for health reasons) because everybody else among his peers were doing it.

A few days ago, after watching the carnage of dead bodies of children in Gaza on TV, he asked his Mama many pertinent questions relating to 'Why?' - and eventually his mother brought the discussion round to 'How?' which led to his favourite fast food.

He decided there and then - "No more Macs, Mama". He said he would also inform his friends. He did not stop there for he also talked to his teacher about his decision.

Hurray to Ariff for being so arif. You have more of a conscience than a lot of adults put together.

Here are more congratulations from your friends. 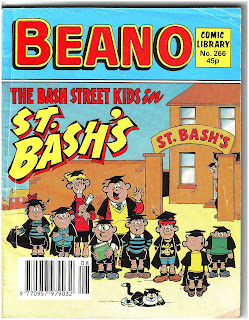 Hey Ariff, good for you mate 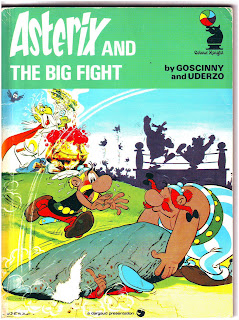 
Ariff still suffers from withdrawal symptoms , but he's not giving up.