Our internet collapsed on Monday morning and left us bereft, quite lost and lonely ...... 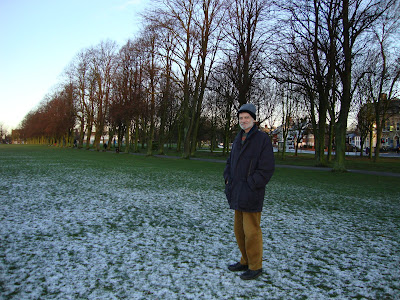 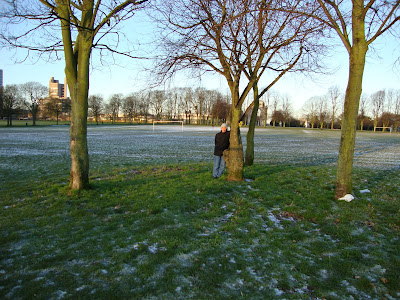 ...... cast adrift like two old ships-two old bucket ships rather.
The technician came on Tuesday afternoon and repaired the damage to the cable box. 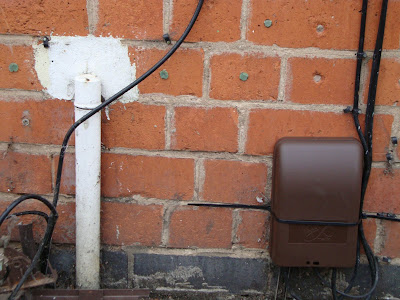 On the right is our repaired box and to the left is what the neighbour's box looked like. 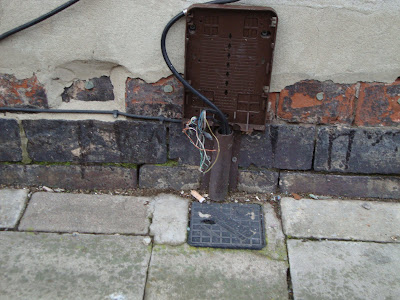 However we were not the only ones. This is on the other side of the road. The technician said he had to do three more along our road.
Oh well - vandals, savages, hooligans, louts, barbarians - they are also alive and well in lugubrious Leicester. In Leicester dialect (loghat Leicester) the ensuing conversation will look like this.
Y'had vandals aint yer? Wossit bad?
Hour fuming (I was fuming)
Ah, no harm done. (so everything will be O.K.)
That's a dead cert! (that is absolutely certain)
Still, hav' met wuss. (I've met worse)
Bleeders, some on um. (terrible, some of them)

So, I spent the time sorting out my collection of recipe leaflets- carrying out a rebooting - sort of. 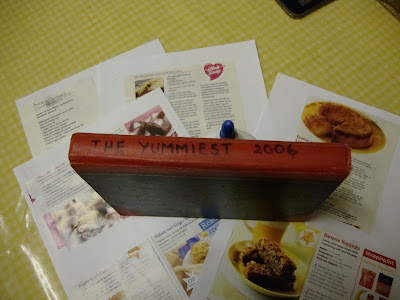 Cut and paste into my Premier Recipe Book, 'The Yummiest' 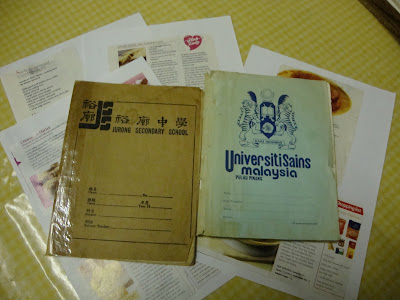 My other venerable Recipe Books. They're a dead giveaway as to where I've been. 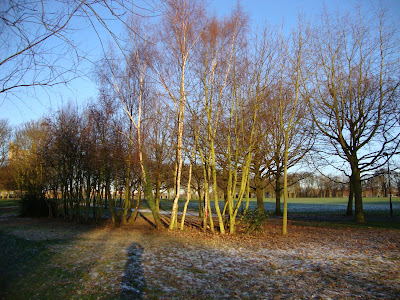 We went for our usual walk to Victoria Park - very refreshing and inebriating. 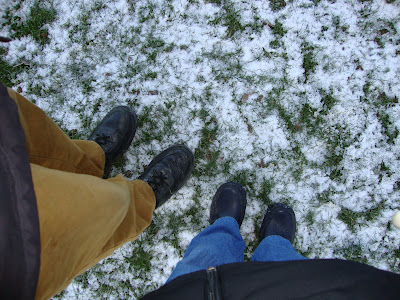 There is life without the Internet. WE ARE NOT ALONE.

P.S. After reading this post, the spouse held up his hands in supplication and pleaded, "Oh help!! I want a different wife."
The wife's riposte. "Shurrup or I'll knock yer one." Translation: "Be quiet... I'm liable to be quite violent."
Posted by anak si-hamid at Wednesday, December 30, 2009

HO HO HO ! Imagine if it had been a week without the internet !!!

Sunnysideup, if that happens, AsH and Uncle George will catch the next available flight back to KL.

AsH, just wondering if you're going to bring the "Yummiest" back to Setiawangsa.

Hey BB,
You're a devil - laying a trail for the witch to turn up. Besides old cook books I would also like Raffles' "History of Java" (1817) - all 3 volumes!
Insyallah we'll try to get to Kiwiland sometime this year.