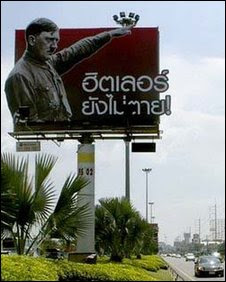 Sometime in October 2009 the German and Israeli Embassies protested to Museum officials in Thailand against a billboard depicting Adolf Hitler. The authorities apologised for causing offence. The German ambassador described the advertisement as 'tasteless'. 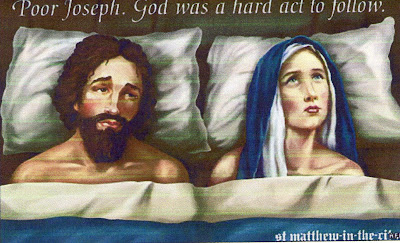 There was quite a brouhaha (the very same word used to describe Muslims' protest of 'Satanic Verses') over a church billboard in New Zealand which sought to 'challenge stereotypes' about Jesus Christ. "The Catholic Church, among others, has condemned it as 'inappropriate' and 'disrespectful'." The spokeswoman for the Catholic Diocese of Auckland said the poster was offensive to Christians. 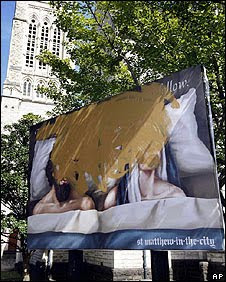 A cover-up of the offence. 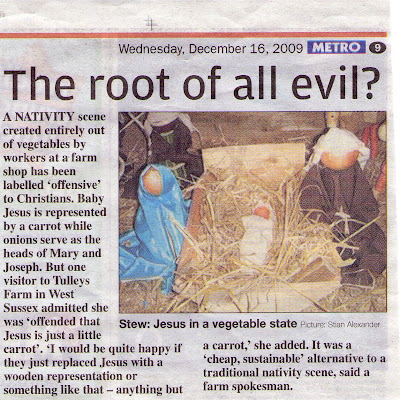 Another example of an offensive depiction of a Christian festival. 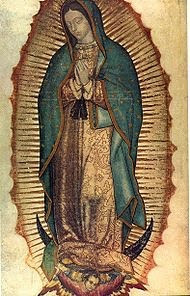 Above is a picture of the Virgin of Guadalupe, the Patroness of the Americas. In December 2008 the Mexican edition of Playboy magazine- on its cover- published a photograph of a nude model to resemble the Virgin. The outcry of devout (not extremist like the Muslims who protested against the anti-Muslim Danish Cartoons) Christians forced Playboy Enterprise US Headquarters to apologize. 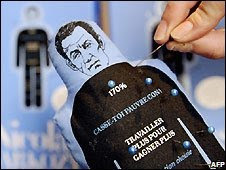 A few years ago, President Sarkozy of France sued the makers of the voodoo doll made in his image. He lost the case, the dolls remained on sale but they had to carry a label saying they are offensive to President Sarkozy. With the Satanic Verses-when Hesham al-Essawy, the chairman of the Society for the Promotion of Religious Tolerance asked the publishers to include an erratum slip explaining the historical events on which the fictional structure was built, neither the publishers nor Rushdie responded. When Essawy spoke to Rushdie on a train in February 1989 about putting in a disclaimer, Rushdie said, "You want me to apologize. I will not apologize. Go away or I will fetch the Guard." (The Independent, 16.2.89) 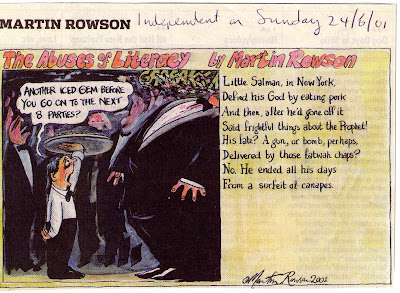 .....an antidote to all the simplifications and hidden agendas in the press, policy and publications by 'popular writers on Islam who so often seem driven by hate, profits or notoriety'?? (L.F. Sherman)

MIRROR, MIRROR ON THE WALL. WHO IS THE UGLIEST OF THEM ALL?
Posted by anak si-hamid at Sunday, December 20, 2009