..........Episode 1 ended when Maizie joined and made a name for herself in the National Cadet Corps at Yusof Ishak Secondary School.

Most of the pictures in Episode 2 represent  figments of the author's imagination.  It's a malady you pick up when you spend too much time in academia in an English Uinversity.
﻿﻿ 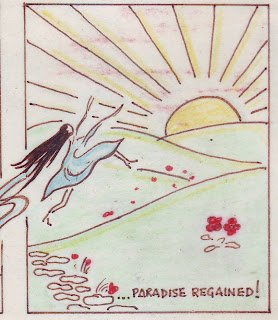 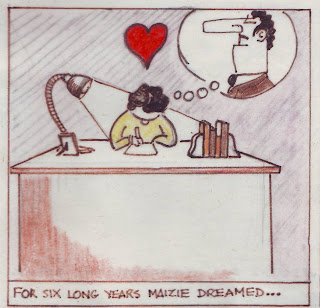 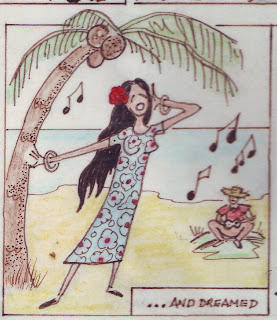 AsH now has to set the record straight - the sort of task that we former children of the British Empire have to do .....only too often.  Although today in my country there are too many who were not touched by the Colonial System and yet have turned out to be moonlight Westerners. 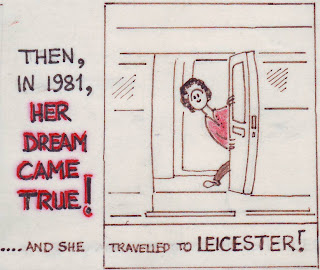 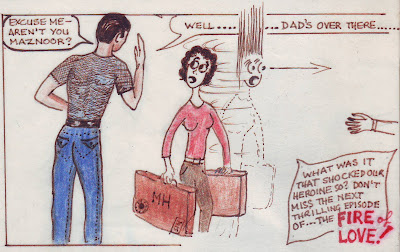 Why Leicester ?.. pandai lah pulak buat cliffhanger .. so in meantime has to follow your "watch the grass grow" advice ;)).

I've often asked myself that question. Why this middling town in the Midlands?

Also I hope to achieve the kind of suspense like in a good thriller - ho hum!

Gambear of 2 pisang and Johnny Lau gives me the nightmare !

You and Uncle should work together, he draws and you write.

How kind of you to suggest more work for us to do - we are retired and retiring old fogies now - no spring (or summer) chickens.

Dear AsH,
Somehow, your "realities of working with the ruthlessly ambitious Nanyang Mafia" catches me...
Please write more on that issue. I am sure we can learn a lot from your experience. I think I am facing similar "Mafia" here in the office...they cannot handle smart people becasue I am coloured and therefore should be dumb!
Tolong cerita ya, Kak. Knowing you (from your postings which I enjoy reading), those "ruthlessly ambitious nanyang mafia" surely got a piece of your mind! You are not the kind of a girl who would just let things go unanswered, now do you?
Anak Pak Deris

Thank you for your interest Anak Pak Deris.

InsyaAllah I shall tackle that portion of my career which has caused me angst and yet also brought me blessings.

Oh the suspense is killing me!

Ah, well, it does have a happy ending, right? I'll wait then :o)

Have a great week, Auntie Ash.