Something is rotten in the state of Malaysia Baru.


The title comes from William Shakespeare's 'Hamlet' when Marcellus said "Something is rotten in the state of Denmark."

But in Malaysia Baru, putrefaction is a better word than rot.  The rot started with the previous government and putrefaction began to set in after GE 14.

The skin tissues refer to my Tanah Air.  The  anaerobic bacteria emanates from the present ruling regime.


And the product of their regime consists mainly of bucketsful of  bacterial gas.


One of the most pungent and toxic output of this squalid Alliance - of  Hope (?) is when certain quarters among the so-called  Anak Malaysia / Bangsa Malaysia slyly -  with the the support(?), connivance(?) and blessings of those in the know - arranged the import of the ashes of this traitor.    And on Malaysia Day of all days! 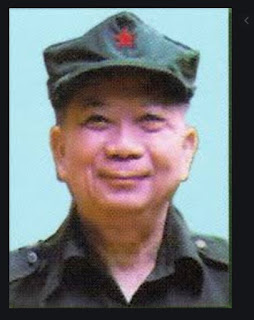 What do other other people and nations - I mean people who have sovereignty and pride in their own Motherland /Fatherland - do to collaborators and traitors? 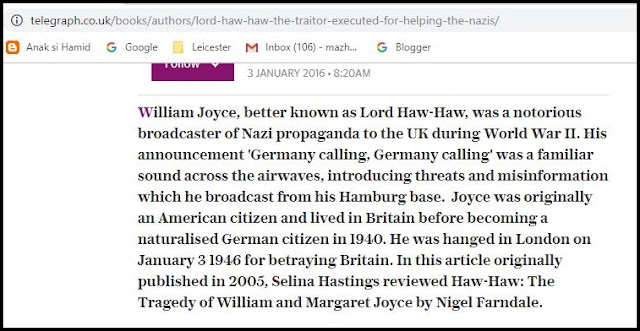 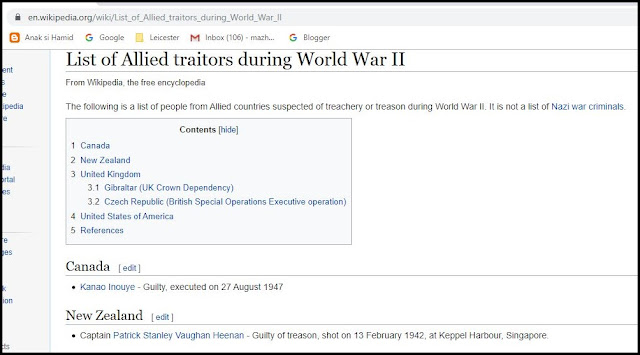 Although in the UK, some of the traitors and collaborators of the Second World War escaped punishment because of their connections and class.  It would seem that Lim Chin Peng, the Secretary-General of the Malayan Communist Party also had strings to pull from the members of his tong pau (people of the same womb) - together with some Malay and non-Malay "sympathisers". 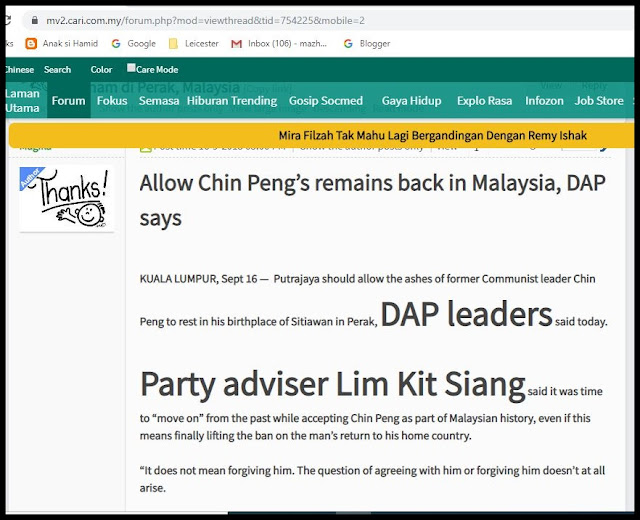 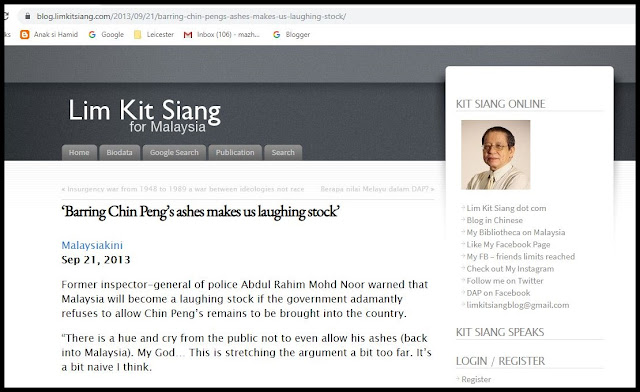 Notice the pecking order of the label  for the Communist Party of Malaya - English, Mandarin, Malay and Tamil.  Exactly the same as in Singapore - though they do have a majority of 70+% Chinese.

Isn't it wonderful!  In today's Malaysia Baru, we are not allowed to learn Jawi in our schools!!


And this was also the oath taken by  Sgt Chee Sze Hsien(rtd)  when he responded to Taukeh Koon Yew Yin's demand that members of our Defence Force should be shunted to take the place of foreign workers in Felda estates.     Something similar to Koon's suggestion took place during China's Cultural Revolution (1966-1976) when Communist China's intellectuals were transferred to labour on  the farms as part of the "Down to the Countryside Movement".  But being an enterprising, canny tycoon, Taukeh Koon YY picks on the Askar-Askar (as most of them are Malays) not the shiftless young urban elites. 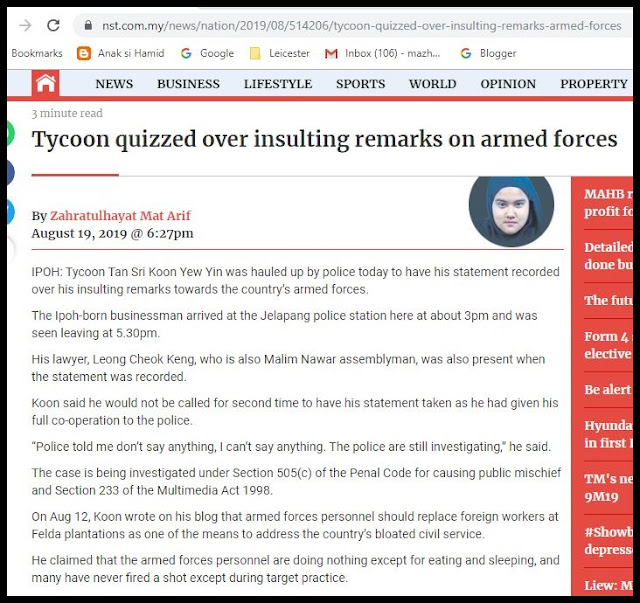 But then a brave and loyal Malaysian challenged this arrogance of Koon YY from Ipoh. 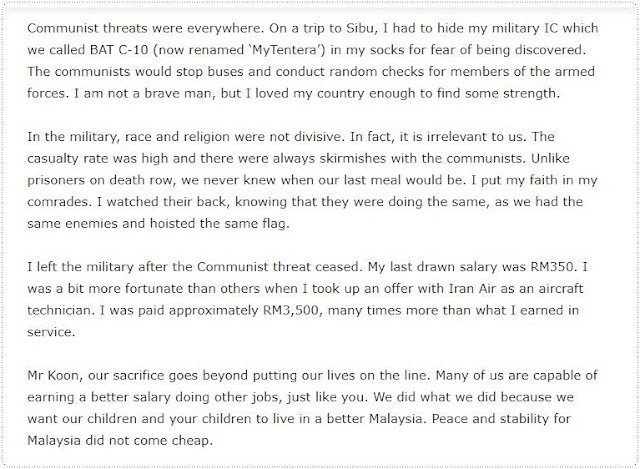 The Malaysian Armed Forces "did what we did because we want our children and your children to live in a better Malaysia."  Without "peace and stability " there would be no GAMUDA for Taukeh Koon YY and all his enterprising cronies who now make up the Financial Warlords of Malaysia.

I chose Sgt Chee's bold statement because it would, in the eyes of Taukeh Koon (and Taukeh LKS) carry more weight than a "lazy, unreliable, untrustworthy" (adjectives used by the PM of Malaysia Baru) lowly Askar Melayu.

And now we are told that the ashes of the leader of the CPM, a man who led a bloody insurrection which killed and maimed our civilians and young men in the Armed Forces and the Police Force - and a man who lived to the ripe old age of 90 - has been smuggled in by collaborators known only to the "Elite".

Oh Malaysians (some, not all).  You have no shame.

You can construct a mega-shrine, a humongous to'kong for LCP on Genting Highlands and cart his ashes and sprinkle them all over Gunung Tahan, but it doesn't make an iota of difference to the Malaysians who matter. A terrorist remains a terrorist wherever his ashes are scattered.

But think about it: what a fitting little scenario........  that the remains of this "Great  Leader" had to be surreptitiously smuggled into the Semenanjung like packets of amphetamines and sabu.

Long Live Malaysia Baru!  Long Live the Reformasi!   This will certainly boost your chances in GE15.