........  AsH is borrowing a phrase by Vijay Prashad from his article "Violence: Theirs and Ours".

It's a solid piece about the hypocrisy of the West (both the Government and the Media) when dealing with descriptions and analysis of death and mayhem that are tearing up our world.  Up to more or less two years ago this scenario was limited to the Middle East and Africa.  Now the 'plague' has moved to Europe and its big cities and we are are now witnessing their pain and grief .  The West used to think that this  butchery only happened to other people in the Middle East, in Africa and Palestine - something they used to watch while they're eating their cosy TV dinners.  The immunity they used to feel when Iraqis and Afghanis and Palestinians were bombed to hell and back has now evaporated and the chickens have come home to roost.

On 22 May it was Manchester's turn to be violated by a jihadist and 22 mainly young people were added to the list of victims of the Crusade ....... 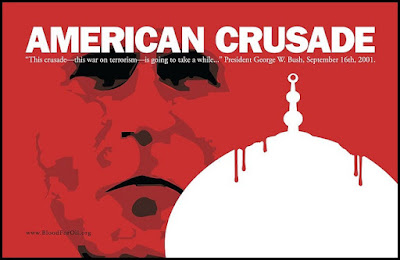 ..........  orchestrated and conducted by Blair and Bush at the turn of the century, according to  centuries-old  compositions.

I have watched this carnage of innocent lives, especially the young , from the belly of the whale itself, from my early days of settling down in Britain during the 1980s.  Through my 40s, 50s, 60s and now in my 70s, for half of my life so to speak, the endless trail and fields of death just seem to get worse and bloodier with each decade.  The ones who lit and fanned the flames were those close to my generation and the torch has now been passed to their children.  I don't reckon  I will see any change in my lifetime.

When I watched this video this morning, it is clear to see how the malignant cancer of terror are reaching the parts which seemed so immune to bloodshed and havoc because they have been so well- protected by their visible and invisible weapons and by their regime's subterfuge.


Unlike those in Iraq, Afghanistan, Palestine/Gaza, Libya, Syria and Yemen the victims in the West will still have an intact infrastructure.  The kids can go to school as usual, the hospitals and doctors are still there, the shops are well-stacked with food.  Except for some broken bodies and grieving hearts, life will carry on as usual.

But how about these lives? 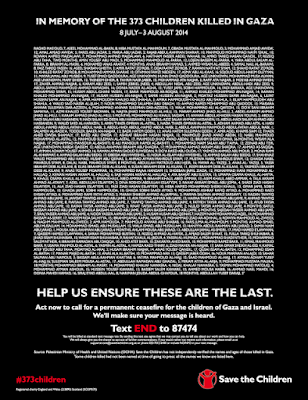 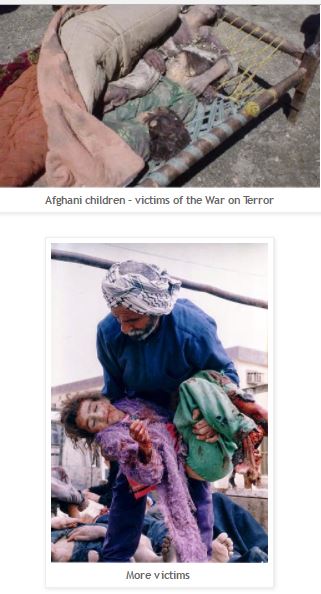 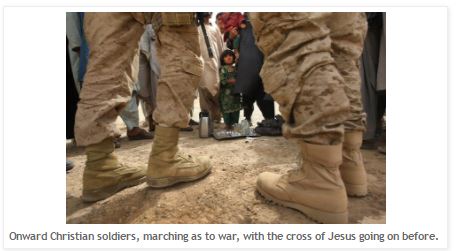 As for the Manchester Jihadist that murdered 22 and injured scores : those in the know like John Pilger had this to reveal.

To summarise, the perpetrator Salman  Abedi was a member of LIFG (Libyan Islamic Fighting Group) regarded by Britain as "a terrorist organisation", seeking  a "hardline Islamic state" and "part of the wider global Islamist extremist movement".

The LIFG in Manchester (known as the "Manchester  boys") were strongly opposed to Gaddafi and were " considered high risk and .... under Home Office control orders".  However, they were set loose by MI5  and their passports returned, when Britain, US and France attacked Libya in March 2011. 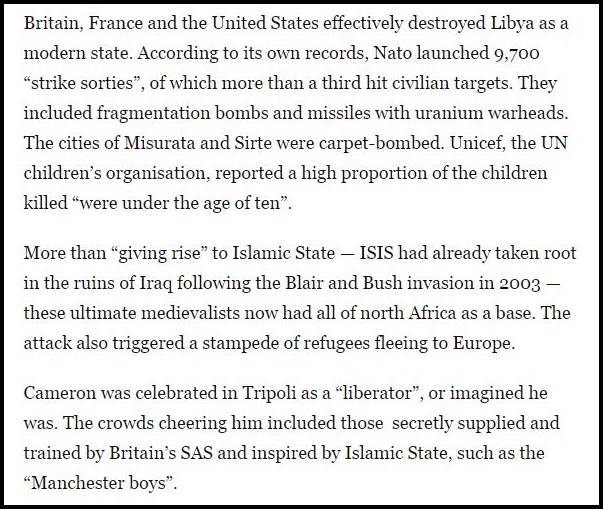 There are a lot of bloody hands, innumerable Lady Macbeths in this "War on Terror" - but with one difference - they have no conscience.

In remembering the terrorist attacks in western cities, let's set the context for violence and bloodshed in the month of  MARCH this year.  (taken  from Vijay Prashad's article) 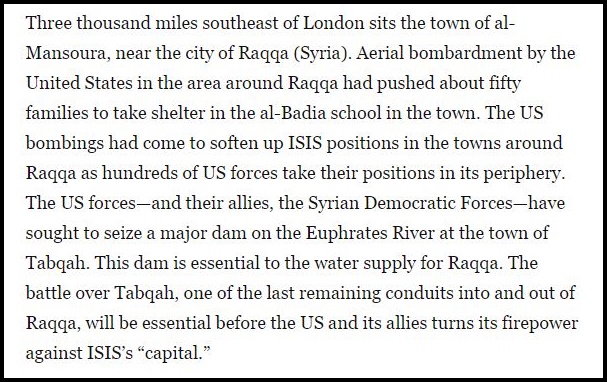 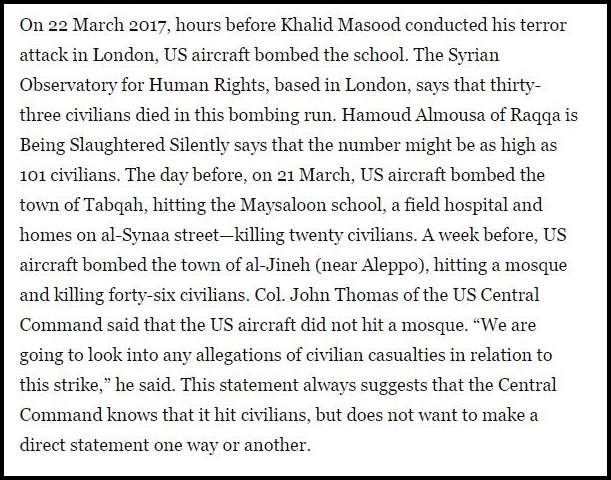 The bells toll louder and longer for victims in France, US, Israel, Australia, Germany, Holland, Britain and all in the Judaeo-Christian world.

Some (or rather many) lives are expendable!  Guess who!


"And the love doesn't weigh me down at all"  sing the Hollies.

Selamat Hari Raya to you and spouse. Have a good one.