Alvin - A serenade for Ah Bin

This video I hope will bring a degree of  meaning and explanation to Ah Bin's and his cronies'  (the Ah Kows' ) raison d'etre.   (Who let the dogs out)


Just to add a bit more punch, here's a little comment from Mah Lai Kwai.  (It is written mostly in Singlish - a hybrid language of Sino-Singapore-English.  It is also the 'lingua franca' in Malaysia).

Aiyaah Ah Bin why you soo..  ah beng one?   Why this video show you topless - you a reel attention seeker.

You want people to see your body becos you tink you can look like Bruce Lee ah ....
.... or mebbe now you run away to 'Melika you want to show off like the ang mo Aidan Turner - throbbing heart throb from Engerland. 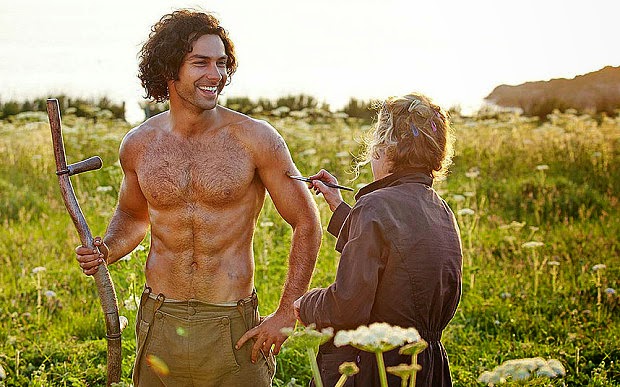 You want to know how Aidan Turner got  that rippling muscles?  He say he use special " baby oil".  He no need go to gym - orso he never eat 'Bak Kut Teh.  You remember how you recommend this to Muslim? 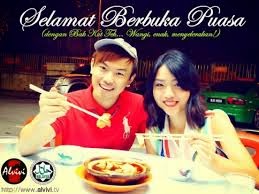 You so terok, lah.  Muslim cannot eat pork, not like you, who can eat anything that got 4 legs ... and moves.

You know or not, when you pose with no shirt on, you don't show respect to your forefathers who come to Malay country from Tongsua, to work and make and save money. 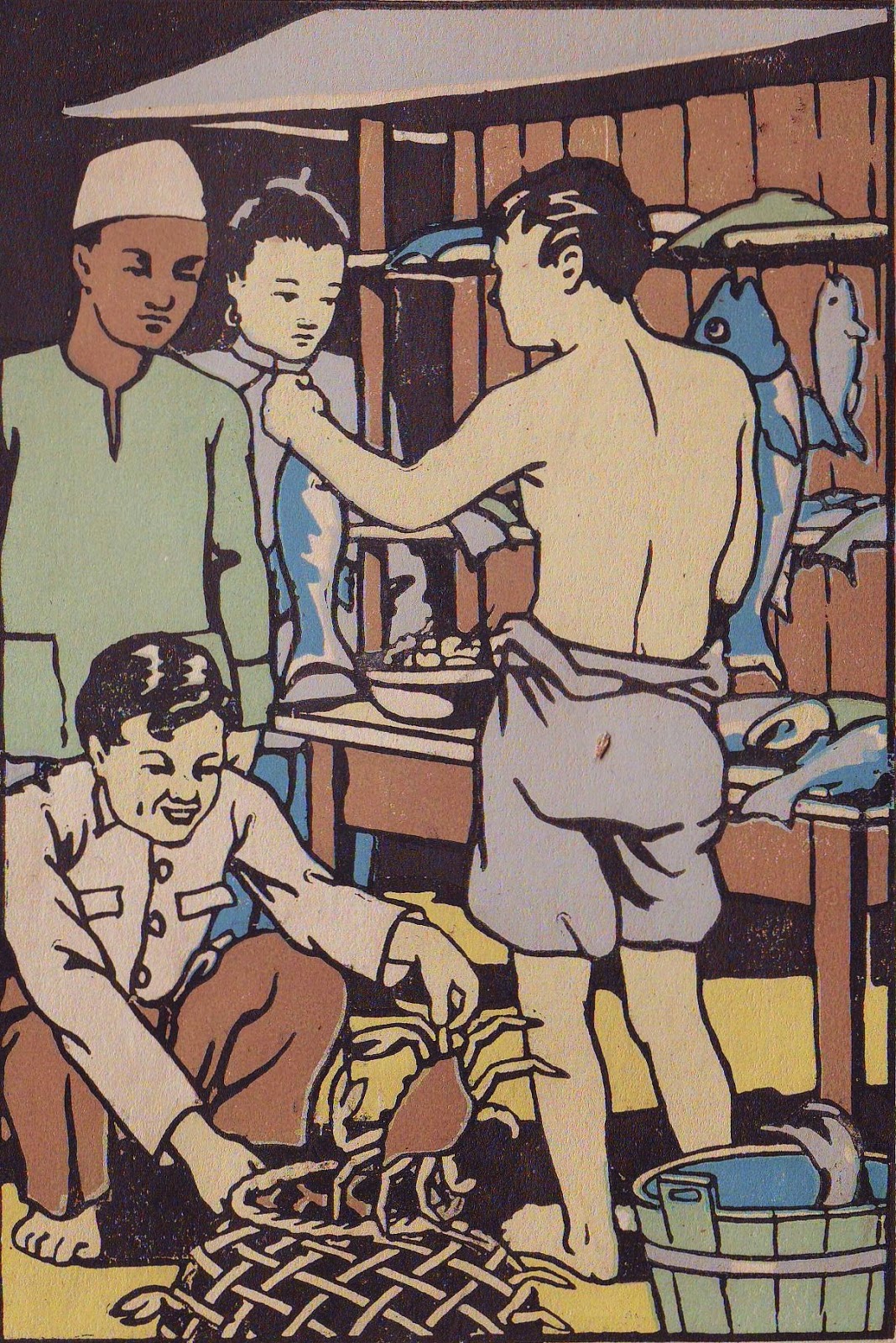 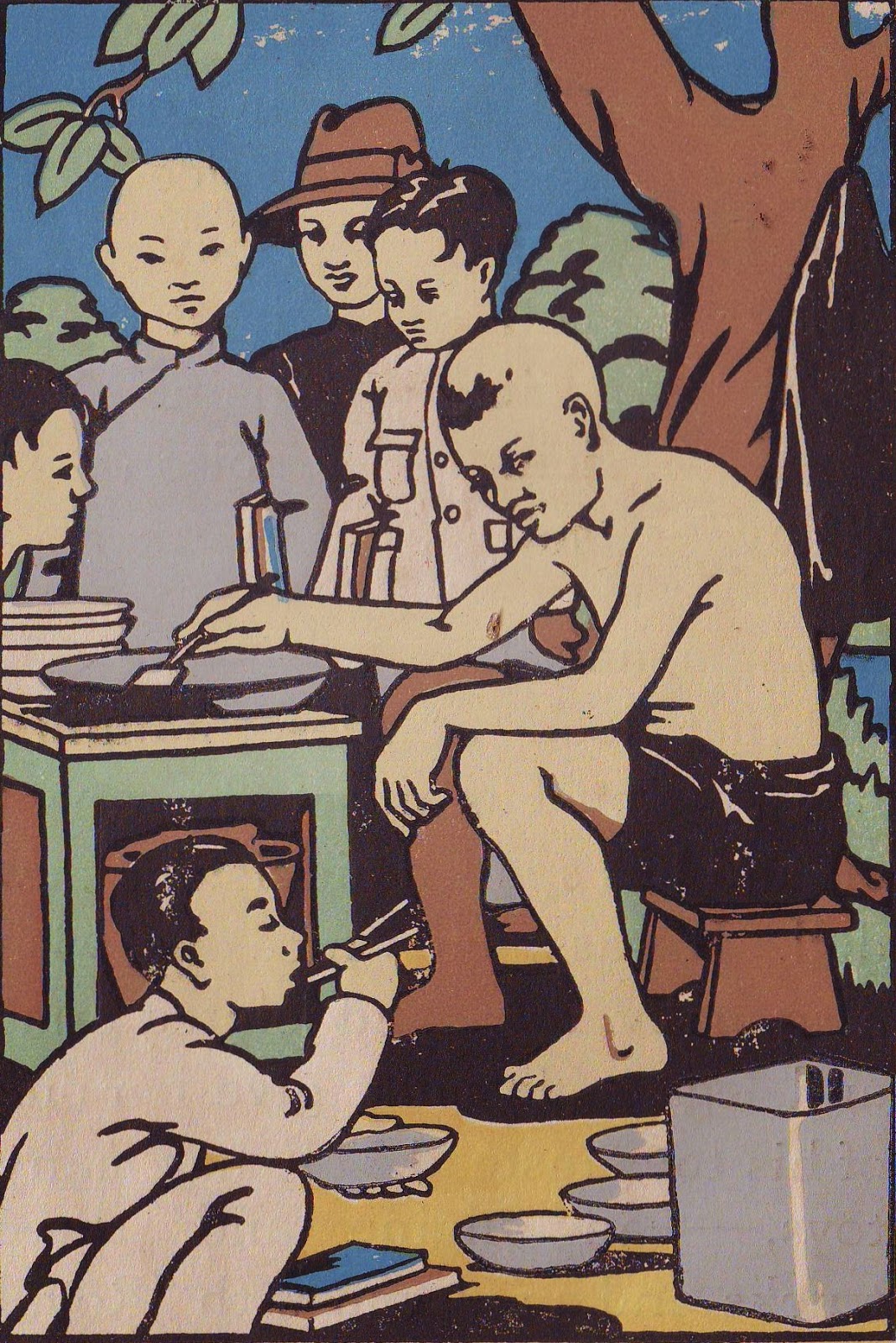 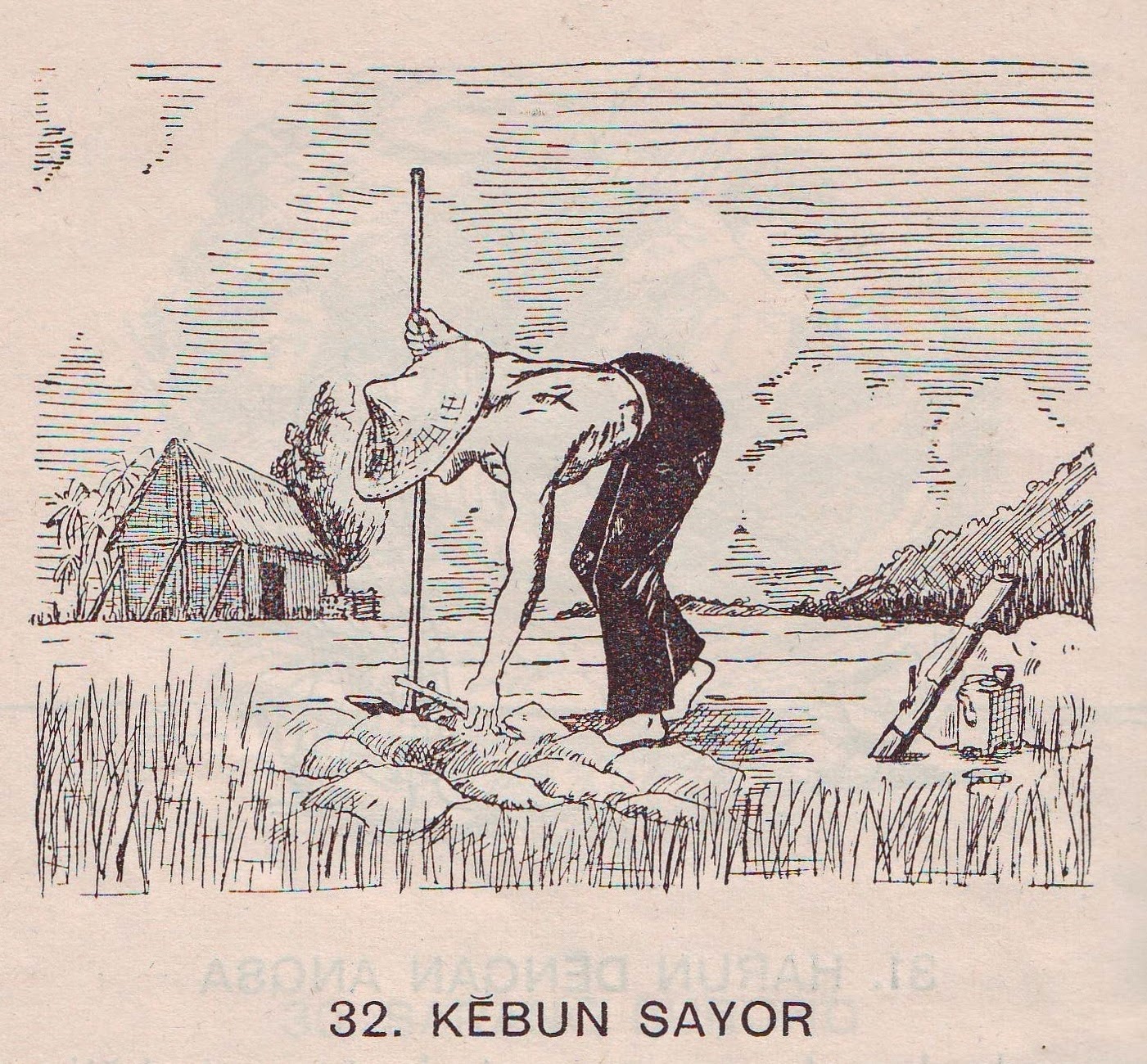 You know how your forefathers work so hard, and build up a prosperous life for your parents and you - so dat you can afford to escape and live in 'Melika?

Now you make fun of Muslim  Azan.  You forgot ah?  You so 'chickopet', so 'hamsab' you make  sexy video of you and your girlfriend  until Singapore garmen take away your scholarship.

You really one kind - sooo typical - the kind my office people call the shit-stirrer.  Long ago, in Singapore, we have the night soil man who work clearing the 'jamban' .


With you, only one difference - the night-soil man do public service and remove the shit.  You only stir and stir the same bucket of sai.  No wonder you cannot finish your law degree!

I hope my Muslim friends in Singapore, Malaysia, Brunei and Indonesia 'boh chap' this sicko.

Now you live in 'Melika you watch your step. You give dem trouble, where you want to run?  (Hey what passport you carry ah?)

Remember how you so happy to go to 'melika, you publish picture of yourself, naked except for the red nappy  - like a selfie - next to Statue of Liberty? 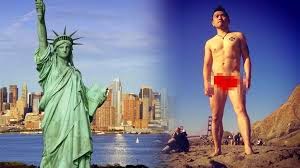 Well, Alvin, be careful.... even 'melika not always so chin chai man!

Muslims in Malaysia  can expect many more wannabe  "Je suis Ah Bin" on You Tube and other websites.

Just keep calm, don't get yourself hyperventilated by jibes from this yellow culture.

chickopet and hamsab   -  a flirt and a dirty old/young man whose brain is located in the groin area.